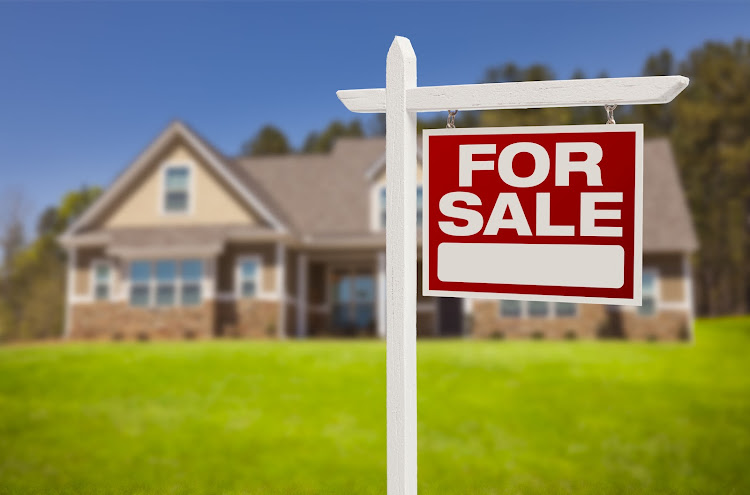 “Excited but cautious” sums up what property insiders are expecting from the real estate market come 2022.

The residential property market is expected to remain buoyant, and property trends which cropped up when the pandemic began are set to continue in 2022, along with new ones such as “hot-desking” and the collective buying phenomenon.

After the initial shock of the hard lockdown, first-time homeowners dominated the market for much of 2020/2021, particularly in the R1m bracket where transfer duty is exempted.

“First-time buyers seized the opportunity to enter the market thanks to historic interest rate lows,” said property personality Jaco Rademeyer, of JRE, now operating in both Gqeberha and Stellenbosch.

“The banks’ appetite for new business surprised many as they even offered 105% loans to first buyers, and continue to do so, but in 2021 we also saw existing owners investing further in the market and capitalising on the low interest rates.”

According to Lightstone, which provides information, valuations and market intelligence on all properties in SA, 267,832 transfers took place in SA in 2021, with total property transactions valued at more than R278.8bn.

“With the pandemic came the desire for more space — people began more than just working from home,” Rademeyer said.

“Exercising, entertaining and shopping online from home became the norm for many, and this is only likely to continue.”

Property prices climbed steadily after the hard lockdown and the first drop was only seen in about April 2021.

“It was not a significant drop and was largely to be expected,” Rademeyer said.

“The market stabilised somewhat since then as the economic picture became clearer, along with a better sense of how the world was reacting towards the pandemic.

“But with international inflation rising the interest rate was also expected to climb in SA, and this indeed happened in November 2021, though it was only 25 basis points.”

The interest rate is now 7.25%, which has not had a significant effect on the market and is still considered a record low.

“However, SA inflation has also reached 5.5% — its highest in almost five years — which will affect interest rates,” Rademeyer said.

Economists and property experts agree the interest rate will go up further in 2022.

“We are unlikely to see double digits any time soon, and it is better to ease into the process and weather small, staggered increases rather than a big, sudden increase that will put some owners into risky territory.

“As it is, we are already seeing marginal buyers — those who had just-just qualified for bonds — being forced to sell.”

Both the rental market and luxury market struggled after the hard lockdown, but are starting to show improvement.

Commercial property sales are limping along, especially when it comes to office space — many premises are standing empty as more people work from home.

Some companies were also forced to cut jobs because of the pandemic, meaning less space needed for staff.

“The owners and landlords of such buildings are having to think outside the box, for instance by transforming the space into residential units or the so-called ‘hot desk’ scenario,” Rademeyer said.

“Hot-desking” is a workspace system in which desks are used by different people at different times on an ad hoc basis, reducing redundant office space.

“This is now also becoming a noticeable trend.”

Collective buying — where a group of people invest in a property together — is another new trend set to grow in 2022.

“This has flowed from the stokvel concept which has always been popular in SA,” Rademeyer said.

“Investing in property is something people still want to do, but now groups and families are also doing it together.

“FNB was first to introduce a product where up to 12 applicants could apply for a bond together — definitely something worth getting excited about.”

The semigration trend is also set to continue — borders between provinces have blurred and more people are putting lifestyle first while commuting to the busier hubs for work.

“Towns like St Francis Bay and Plettenberg Bay are ideal for this, and the Garden Route and Cape Town have become attractive from this point of view.”

Many realtors are now offering virtual tours and showhouses, and this trend will also continue.

“Social distancing is not going anywhere, and it is not safe or sensible to have hordes of people traipsing through a property,” Rademeyer said.

“Though some believe we are now seeing a sellers’ market in SA because of not enough stock being available, we experienced the best buyers’ market in a decade after the hard lockdown,” he added.