Money may be behind church violence 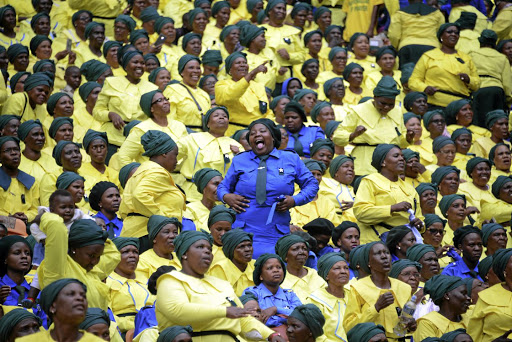 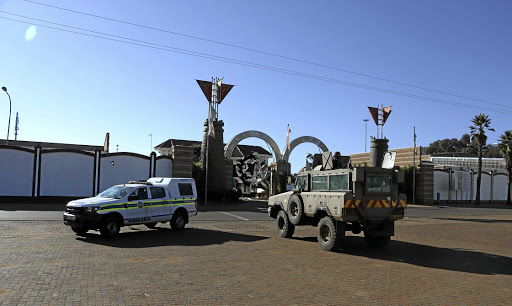 Money is said to be at the centre of a bloody battle for control of one of SA’s biggest churches.

Earlier in July, five people died after an early-morning attack on the expansive headquarters of the International Pentecostal Holiness Church (IPHC) in the mining community of Zuurbekom, west of Johannesburg.

Squabbling in the church dates back to 2016, when Bishop Glayton Modise died intestate.

He left a legacy worth R400m, including R50m in cash, about 50 cars and a number of properties.

The line between personal and church property had already been blurred by Glayton Modise’s father, Frederick, who founded the church in 1962.

After his death, lawyers discovered that many of the church’s assets had found their way into his personal estate.

After Modise’s death in 2016, a succession battle broke out between his sons, Tshepiso and Leonard (who now leads the church), and Michael Sandlana, who claims to be Modise’s son and is the leader of the church’s Jerusalem branch outside Pretoria.

The issue is the subject of a court dispute.

Months after Modise’s death, church elders were robbed of R1.3m by gunmen.

A feud also broke out between his two widows, resulting in his first wife moving out of the church headquarters.

Church management had to take on Modise’s daughter to gain control of the organisation’s bank account, which at time contained R250m.

Church elders claimed they were forced to pay monthly running costs of more than R6m, including a R1.8m salary bill and a R1.4m security bill, in cash.

There were also mutual accusations over the embezzlement of R115m from the church vault.

In November 2018, a shootout at the church in Zuurbekom left three people dead.

It is   not yet clear who was responsible for the recent attack.

Former congregant Sinhle Mathevula says it makes her sad to see the squabbles, which she claims are about money.

She says the church used to be a place of healing, but she left over a decade ago when that started to change.

But Vusi Ndala, spokesperson for the IPHC Jerusalem branch, says the fight is not about money but about restoring the church to its original mission.

“We pay all the maintenance, rates and taxes for a number of properties; this is not about money,” he said.

“The healing service of IPHC is the foundation of this church.”

There is no figure for the number of churchgoers in SA, but the IPHC claims a membership of five-million in the region, while the Zion Christian Church (ZCC) — the biggest in SA — in a recent statement said it has 12-million adherents in SA and neighbouring countries.

In 2017, the commission published a report on church abuses after conducting extensive hearings, which included 40 churches.

But there has been no action yet on its recommendations, as the report is still before parliament.

The commission noted in its 2017 report that many churches slip through the cracks.

Some churches have a turnover beyond the limit for NPOs, but do not declare this to the SA Revenue Service (Sars).

Others move money to their headquarters in other countries without notifying the Reserve Bank, the report notes.

And some make money through false advertising.

Social development spokesperson Lumka Oliphant says 20,884 of the 32,399 churches registered on the government’s NPO database had not submitted their annual financial statements by June.

She said some churches were registered with the Companies and  Intellectual Property Commission as entities to make profit, and some were not registered at all with any government institution.

A SARS spokesperson said the tax authority “remains determined to continue its efforts at ensuring compliance within this sector”.