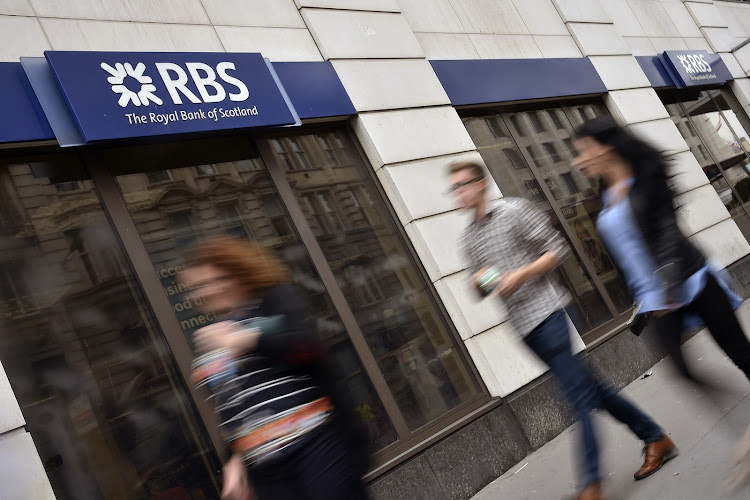 Royal Bank of Scotland (RBS) and JPMorgan Chase & Co are among five banks named in a class-action lawsuit in Australia seeking damages for colluding on foreign-exchange trading strategies.

UBS and Barclays were also named in the suit lodged on Monday in the Federal Court by Maurice Blackburn Lawyers. The action claims the banks colluded to rig foreign-exchange rates, boosting profits at the expense of Australian businesses and investors, the law firm said in a statement.

Spokespeople at Citi and JPMorgan in Sydney and Barclays in Hong Kong had no immediate comment on the suit. UBS did not return a call seeking comment. RBS did not immediately respond to an inquiry outside of regular business hours in London, where it is a public holiday.

Citi, RBS, JPMorgan and Barclays were among five lenders that agreed to pay EU fines totalling €1.07bn earlier this month for colluding on foreign-exchange strategies. UBS escaped a fine because it was the first to tell regulators about the collusion.

Traders allegedly used chatrooms bearing names such as “The Cartel,” “The Bandits’ Club,” and “The Mafia,” and communicated directly with each other to co-ordinate the manipulation of foreign-exchange benchmark rates, control the pricing of spreads and to trigger client stop-loss orders and limit orders, Maurice Blackburn said.

The manipulation of benchmark foreign-exchange rates was exposed in 2013 via Bloomberg stories, triggering regulatory probes in the US, the UK and Switzerland. More than a dozen financial institutions have paid about $11.8bn in fines and penalties globally, with another $2.3bn spent to compensate customers and investors.

While the US has won guilty pleas from JPMorgan, Citigroup, RBS and Barclays, three British traders in the group known as “The Cartel” were acquitted by a US federal court last year of using a chatroom to co-ordinate trades and manipulate prices on the spot exchange rate for euros and US dollars.

Maurice Blackburn’s suit claims that Australian companies and investors, including importers, exporters, institutional investors and businesses with overseas operations have been affected by the distortion of currency markets by the five banks. The action is on behalf of customers who bought or sold more than A$500,000 ($347,000) of foreign currency between January 1 2008 and October 15 2013, the law firm said.