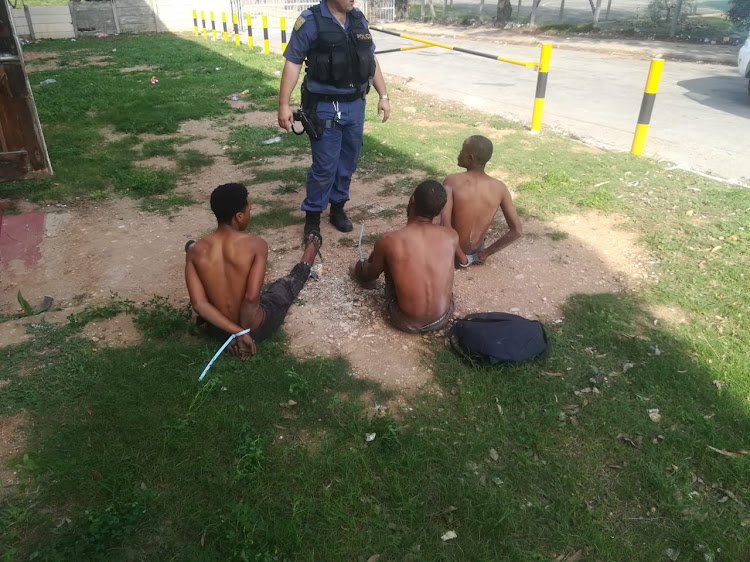 Three men were caught red-handed by police dog Max while they were trying to strip copper from a municipal power station in Sydenham on Sunday afternoon
Image: supplied

Three suspects were caught red-handed by police dog Max, while  trying to strip copper from a municipal power station in Sydenham on Sunday afternoon.

The arrests come after a tip-off of a burglary taking place at a municipal electricity depot in Lawson street, Sydenham. 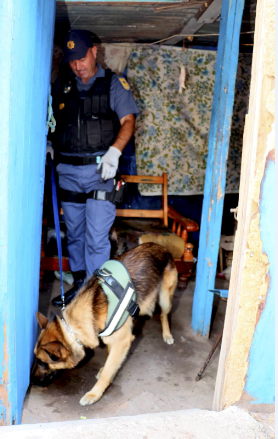 Sergeant Adriaan Oosthuizen and Max out on a search earlier this year
Image: EUGENE COETZEE

Police spokesperson Captain Sandra Janse van Rensburg said the tip-off came from the municipality when it noticed a spike in electricity surges on the power gird.

“The municipal officials contacted the K9 unit and [asked] them to investigate as they suspected someone was tampering with the infrastructure,” she said.

“They arrived at the power station and found a hole in the perimeter fence. Sergeant Adriaan Oosthuizen and his dog Max went into the premises when they noticed the lock to the front door of the power station building was cut.”

Janse van Rensburg said Oosthuizen and Max were later joined by Flying Squad members to search for the men in the power station. 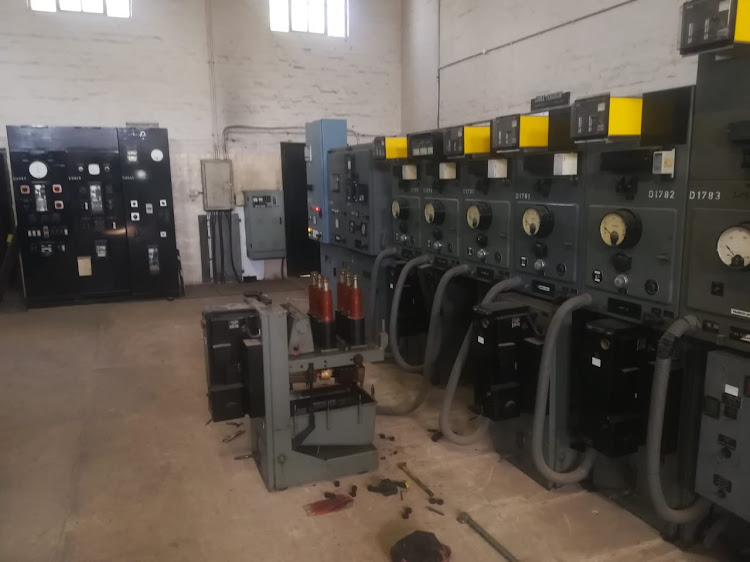 “Max went into the building after several calls for the suspects to surrender failed,” she said.

“One suspect was caught by Max hiding in the boiler room. After he was arrested, Max continued the search and found another suspect hiding there.”

“The suspects were after copper that is used in conductors at the power station. After the arrest, it was determined that some of the conductors had already been dismantled,” she said.

The estimated damage to the infrastructure is about R150,000.

“We have Max to thank for some suburbs not being plunged into darkness over the weekend,” she said.

Earlier in 2019, Max - a three-year-old German shepherd patrol and explosive detection dog - and Oosthuizen won a national police award for their fight against crime after arresting 100 criminals.

The suspects, aged between 18 and 34 years, will appear in the Port Elizabeth Magistrate's Court in the week on charges of housebreaking and theft.