Powerful female duo re-elected to the helm of NMU 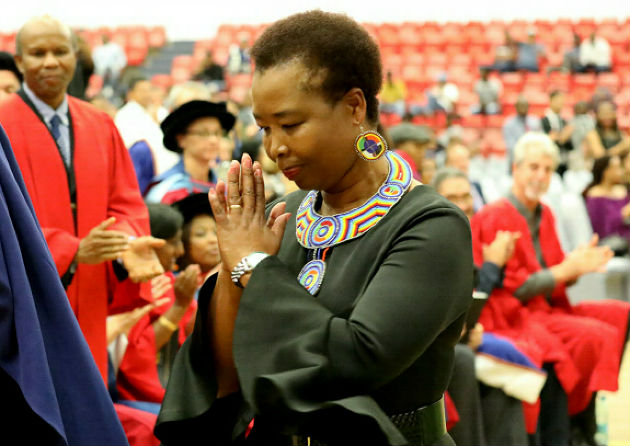 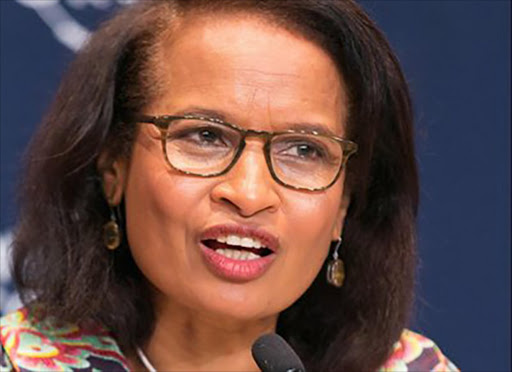 Visionary, transformative and empowering leadership displayed by the women at the helm of Nelson Mandela University has seen the duo being re-elected to lead what is one of the province’s top tertiary institutions.

The university’s chair of council, ambassador Nozipho January-Bardill, announced this week the reappointment of prof Sibongile Muthwa as vice-chancellor for a second term and Dr Geraldine Fraser-Moleketi being re-elected as NMU chancellor. Their second tenures will come into effect in January 2023.

Fraser-Moleketi has served as chancellor since 2018, joining, at the time, Muthwa as vice-chancellor and January-Bardill as chair of council.

January-Bardill said the pair had instituted demonstrable achievements during their tenure and the council believed their reappointment would go a long way to creating an identity for NMU as a leading institution in service of society.

“As chair of the Mandela University Council, I am overjoyed with council’s unanimous decision to retain Dr Fraser-Moleketi as chancellor of our institution.

“Her life’s work speaks to the servant leadership and commitment of our university’s namesake, as we faithfully forge ahead in service of society.”

Speaking on Muthwa’s re-election, January-Bardill said: “Council and the broader university community had noted with deep appreciation prof Muthwa’s demonstrable achievements at the helm of a Mandela University firmly on course to change lives.

“This current tenure has seen the vice-chancellor working hard to enable and widen access, and provide financial and material support for students largely drawn from poor and working-class communities, while ensuring the long-term sustainability of the university and the sector.”

Both highly acclaimed academics, the duo have been instrumental in introducing new programmes and facilities during their five-year stint in their roles, including the establishment of the Hubs of Convergence (a platform and programme that ensures active engagement with communities); the expansion of the work of the Ocean Sciences campus which is SA’s first and only campus dedicated to the study of oceans;  the revitalisation of the humanities; the establishment of the country’s tenth medical school and the launch of the university’s Vision 2030, among others.

“We, as a university community, are delighted at the reappointment[s] and look forward to working with [them] as we take Mandela University to even greater heights,” January-Bardill said.