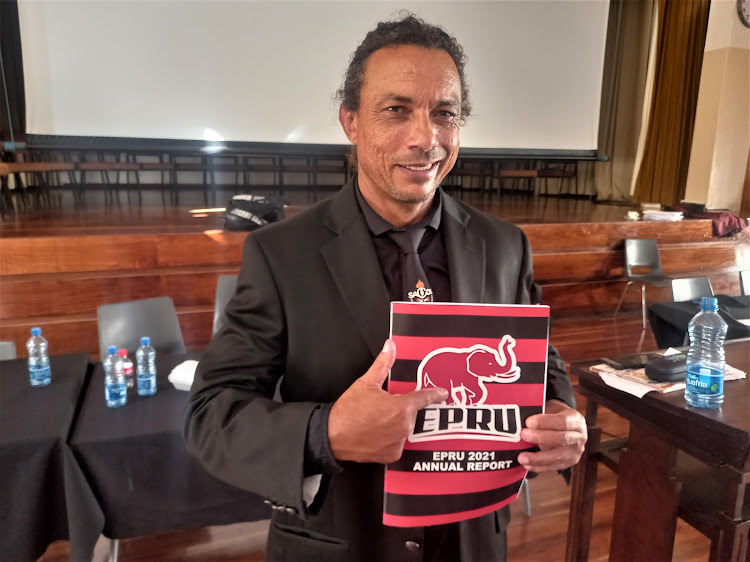 EP’s much-maligned rugby team kick off one of the most important seasons in their history when they face the SWD Eagles in a Currie Cup First Division clash in George on Friday night.

The 2022 campaign has added significance for the Elephants because it will be their last opportunity for three years to achieve their long-standing goal of promotion to the top tier Premier Division.

SA Rugby bosses have decided that the team which ends top of the log in 2022 will be guaranteed a two-year stay in SA’s top league.

While the rewards are massive for the winners, teams failing to gain promotion know they will be forced to sit in the wilderness for a further two years before getting another crack at promotion.

An extra layer of pressure has been added to EP’s promotion bid because their president, Maasdorp Cannon, is facing a Saru disciplinary hearing where he will be facing seven disciplinary charges.

This hearing could start in mid-April and EP’s head coach, Dumisani Mhani, will want his players to focus on on-field matters and leave the boardroom battles to elected officials.

Cannon feels EP have assembled their best team since the 2014 liquidation process and says Mhani and his players will enjoy full support from his executive.

Apart from coaching the Border Bulldogs, Mhani has been involved with the Springbok women’s team and the SA U19 and U21 sides.

EP made a promising start to the new rugby season when they beat the SWD Eagles 19-7 in a warm-up match in Plettenberg Bay earlier in March.

However, not too much should be read into that result because both teams would have been keeping their cards close to their chests ahead of Friday’s clash when vital log points will be at stake.

Unlike previous seasons when EP teams have been thrown together in haste at the last minute, this squad have enjoyed the luxury of a long pre-season.

Standing in EP’s path are the Griffons, Leopards, Falcons, SWD Eagles, Boland and Border who all have their sights on the big prize of promotion.

It is now or never for the Elephants!