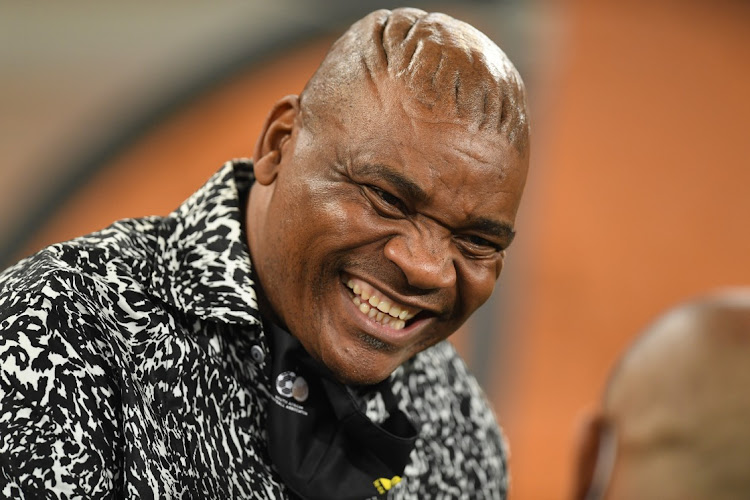 So, another Bafana Bafana coach bites the dust. We could see this one coming though after Molefi Ntseki’s squad failed to qualify for the Africa Cup of Nations in Cameroon in early 2022.

Safa gunned Ntseki down at high noon at a headquarters media briefing on Wednesday.

The 51-year-old had been in the job for only 20 months but his initial appointment in taking over from Stuart Baxter in 2019 did shock the soccer public.

He was in charge of the team for nine matches and in the most important of those, away to Sudan on Sunday, all he needed was a draw to qualify for the continental showpiece.

All his players could come up with was a 2-0 loss.

Despite some mitigating factors, the team’s failure to qualify raised serious questions and fuelled public doubt as to whether Ntseki had the credentials to qualify for the 2022 World Cup in Qatar.

Failure to reach the global tournament will be even more embarrassing for Safa as that has been the stated objective of its Vision 2022 programme that started in 2012.

But, quite frankly and as matters stand now, it would be a brave man to bet on SA making the grade.

SA are drawn with Ghana, Zimbabwe and Ethiopia in Group C and all three of those opponents qualified for Afcon.

The lengthy qualifying process will start in late May or early June and eventually only five can be filled from Africa for Qatar.

And so, the search for Bafana’s 10th coach in 15 years begins.

The team will need an experienced head at the helm who will select qualified and able support staff.

He will need to gain the respect of the players pretty quickly and they will have little time to adapt to his playing style.

We’ve seen this movie many times but we can only hope that Safa employs the right guy.

Of course, accepting the job comes with a whole heap of challenges of its own and it will be a highly pressurised job.

Let’s wait and see who the next brave victim to accept the poisoned chalice will be.