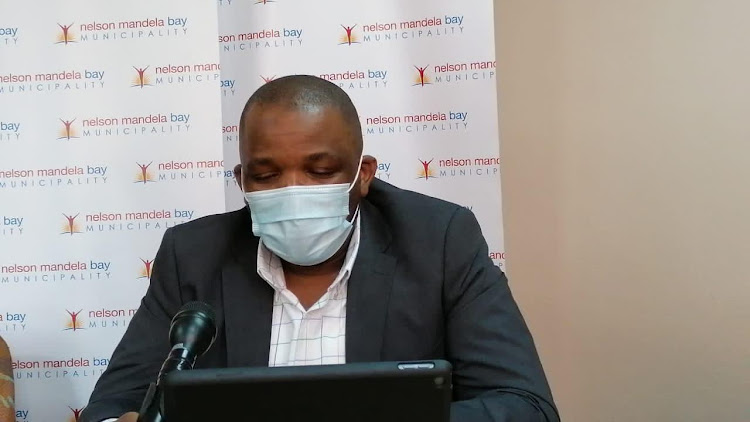 Many will echo NMB deputy mayor Thsonono Buyeye’s sentiments when he says EP’s return to top-tier rugby is a golden opportunity to stimulate the game at grassroots level.

Though things did not go the way EP would have liked against the Bulls on Sunday, there are plans on the table to revive the sport.

The 87-10 hammering was proof  EP coach Peter de Villiers and his young guns are facing a steep learning curve as they get to grips with the game at the top level.

Buyeye, speaking at the unveiling of EP’s new jersey, announced the continuation of the metro’s continued aid of R6m a year to rugby.

The deputy mayor acknowledged the calibre of players the region had produced over the years and that many had gone on to represent the Springboks.

He urged EP to get involved with the community, saying it was they who ultimately owned the team.

Buyeye said the NMB municipality’s support of rugby did not come with a blank cheque and there were certain things the metro expected from the team.

He said rugby had been at the forefront in the fight against apartheid and that  should not be forgotten by the community.

He added that NMB was sponsoring teams because the metro understands what sports do for the city regarding teams and fans visiting the city.

Significantly, he also urged rugby chiefs to go out and look for sponsors among corporates.

Buyeye said sponsors did not want to associate themselves with brands with issues like rugby has had in the past couple of years.

It was vital, therefore, that rugby was run with clean governance and accountability, so that the corporates could see the need to for them to come back.

One of NMB’s expectations was the inclusion of women’s rugby development on the field and also at management level.

The deputy mayor said NMB welcomed the appointment of De Villiers as coach and felt he had the  credentials to steer the ship in the right direction.

Now EP need a winning team that will ensure rugby’s prosperity in the years ahead.