Government must regroup and find new line of march 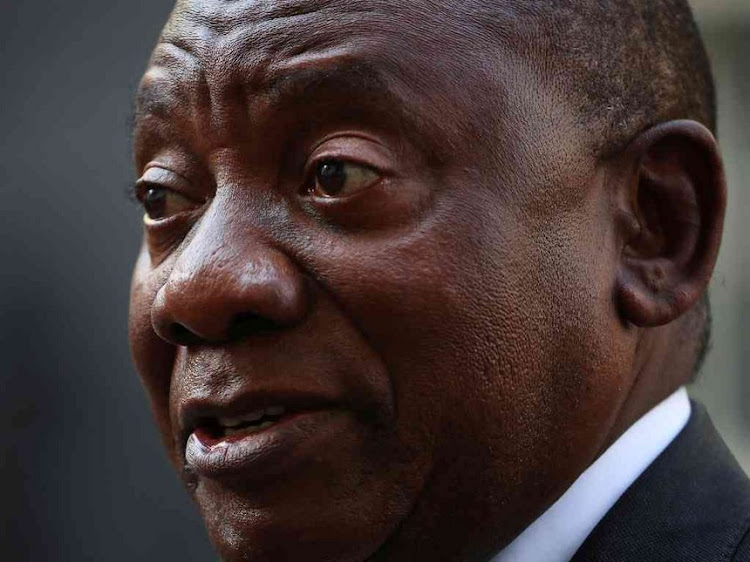 South Africans should wear masks, stay as far away from other people as possible within their circumstances, wash hands and do whatever sensible things they need to do to avoid contracting the coronavirus.

The ANC has veered off much of its initial inspirational path. Many of its leaders are experimenting with their dictatorial tendencies while others are hell-bent on lining their pockets with corrupt loot.

“It’s now in your hands,” Ramaphosa told us eight weeks ago. That is very clear now.

There are no heroes here. You are well and truly on your own.

On fighting the virus itself, the truth of the matter is that, just like at the very beginning of this pandemic, no-one really knows what they are doing.

The SA government leadership, whether it be the ominously named National Coronavirus Command Council or the cabinet, is making policy on the hoof.

Last weekend it banned booze. At the same time it allowed taxis to pack 15 people into taxis for distances of up to 200km. Nothing could be more contradictory, more unscientific, more nonsensical.

There doesn’t seem to be a common thread running through much of the decision-making. We are told that we are at the peak of infections, and MPs and government employees must stay home (on full salaries) yet at the same time we are told it is absolutely safe for schools to reopen. So, is the virus deadly or is it not?

Much of the decision-making of the past month seems to be panic-driven. There can be no reason to continue with the cigarette ban except some sort of sadism on the part of the ministry of co-operative governance.

The president, by his silence, agreement and failure to even be transparent on the logic behind this, is part of this sadistic culture. The panic now is that “if we drop this ban we will be seen as weak”. Well, you are weak already, folks.

The leader of the country and his colleagues also seem exhausted. Do you know that a supplementary budget was presented by the minister of finance just a few weeks ago?

That budget is already in tatters because the ministry of public enterprises wants money for SAA or whatever they call it these days. The money is not there.

Pravin Gordhan will get it anyway and Tito Mboweni will shut up. The gravest silence will come from the presidency.

Ramaphosa is so tired, or so bored, that he cannot even give direction to his ministers. He certainly can’t seem to fire even the incredibly incompetent health MEC of the Eastern Cape.

The ANC would much rather thousands of its supporters die than fire underperforming, fart-in-public politicians. You can’t make it up.

As if that’s not enough, the taxi industry has shown that the only people the ANC can issue instructions to are the poor black masses. Weeks ago Santaco president Philip Taaibosch showed government the finger, saying: “No taxis will be impounded [for breaking Covid-19 rules]. And if any taxi is impounded, all taxis in SA will come to a halt until all taxis are released.”

This quisling government has caved in to virtually all his demands. Too tired to fight, too distracted by corruption or just too scared? All three.

The question now is whether this government has the depth, ability and vision to do what great leaders have done in the past — regroup and find a new line of march.

Well, there doesn’t seem to be any plan on the table to solve the greatest challenge we face — lack of capacity to deal with the current spike in coronavirus cases and the resultant run on hospital beds.

Patients are dehydrated and gasping for air on floors. Laundry piles up and is unwashed. Relatives report that patients are not being fed or cared for. Government leaders have their hands on their heads — or in the till.

The ANC has been indolent. For the past 10 years the party of Nelson Mandela allowed its cadres to destroy hospitals and steal from the fiscus. It may have been OK to ignore these massive failures in those times.

In times of crisis like today, however, South Africans are being criminal in allowing their leaders to treat them in so disdainful a manner.

Local elections are coming up in 2020. The people of the Eastern Cape and the rest of the country will have a chance to show us whether they are the ANC’s voting cattle, or actual political actors.

They are going to vote ANC.