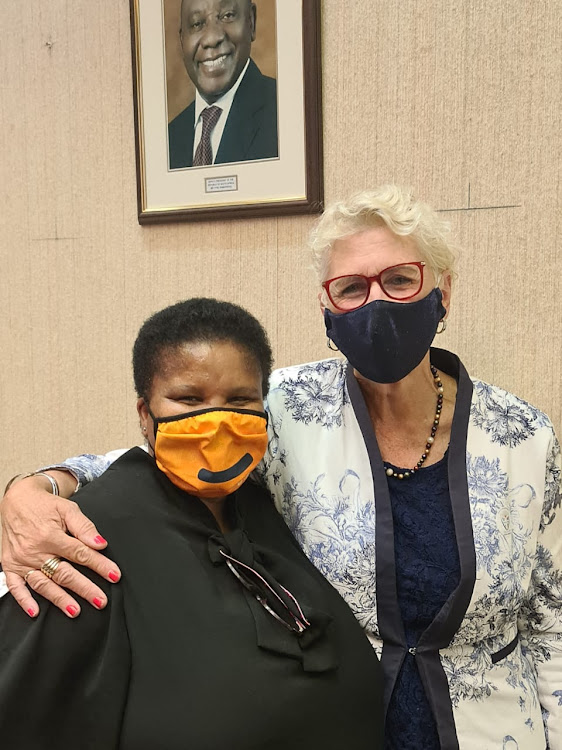 Former human resources director Nosipho Xhego was appointed by the council on a five-year contract on March 31, with her term effective as of April 1.

Xhego had previously acted in the role following Zitumane’s exit and in 2019 was held hostage for four hours by municipal employees affiliated with the South African Municipal Worker’s Union.

She was acting executive director for corporate services for 21 months of the three years the position was left vacant.

Xhego said some of the challenges faced by her department included managing relations with unions, filling of vacancies, dealing with employee grievances and contract management.

The city also faced an overtime crisis, with employees filing overtime that had cost the metro R208m during the 2018/2019 financial year.

She confirmed that the long-standing overtime policy was yet to be finalised.

“The overtime policy has not been finalised, however I will be advising management in the next exco meeting how to take the process forward.

“Now that I’ve been appointed, as a starting point, I will be administering an assessment tool to establish how other directorates view corporate services and whether we are properly playing our role as a strategic partner, employee champion and admin expert in the organisation.

“There is a perception that CS [corporate services] is a mess and with the team I would like to turn that around.

“Three months before the end of the financial year is a good time to set plans in motion for the next financial year,” Xhego said.

Xhego said she was humbled by her appointment.

“The encouraging words from the executive mayor [Nqaba Bhanga] at the end of the council on March 31 2021 and the article by my political head, Annette Lovemore, were very encouraging, energising and stimulated me not to disappoint the councillors from all parties who supported my appointment,” she said.

“We know her to be highly ethical and exceptionally efficient, capable and committed,” she said.

“We are exceptionally proud to have appointed a person of the calibre of Ms Xhego to this senior position.

“We are determined to provide a well-run city that prizes opportunity and inclusiveness, a city that is forward-thinking.

“We are determined to build a city that truly serves its citizens — a city in which every one of our 8,000 employees are pulling together to deliver what our residents deserve, and nothing less.

“We need people like Ms Xhego to help us achieve our goal.”