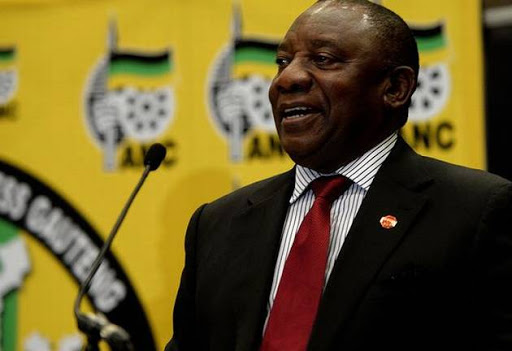 The ANC could no longer count on South Africans to vote for the party because it had led the country to liberation‚ President Cyril Ramaphosa said on Monday.

The party is set to face a steep electoral battle in the 2019 national election‚ rendered more arduous by the debilitating factional fights and power battles playing out in its own structures just a year before the key election.

The ANC's election manifesto will be informed by the lived experiences of all South Africans and is set to include input from experts and academics from within and outside party structures‚ Ramaphosa said.

He likened the process to the drafting of the Freedom Charter‚ which was officially adopted 63 years ago on June 26‚ 1955.

"Like the Freedom Charter... the manifesto must be a revolutionary document‚" he said.

Ramaphosa said the workshop was aimed at kicking off the process of drafting the manifesto but the party wanted to hear as "many views as possible" before finalising it.

This includes input from academics and experts‚ many of whom were present at the workshop on Monday. He added that it should be based on "research‚ data and academic inquiry". He urged participants to "challenge conventional thinking" and interrogate existing programmes in coming up with a manifesto that would speak to the broadest range of South Africans‚ with a specific focus on the youth.

Ramaphosa told the ANC – whose structures across many provinces are gripped by factional battles being fought in the courts – that the manifesto should be "one message told with many voices".

"The centre must hold at all material costs as we propagate this message‚" he said.

Former president Jacob Zuma‚ whose backers are at the centre of the political strife in many provinces‚ arrived at the workshop during Ramaphosa's opening address.

Ramaphosa urged experts‚ civil society and academics present at the workshop not to hold back in ensuring that the manifesto was the best possible vision to take the country forward.

"Don't hold back... be as direct as possible. Call a spade a spade‚" he said.

A draft document is set to emerge from Monday's workshop‚ which will then be sent to ANC structures to be further fleshed out. Community meetings are due to be held by structures to further refine the document.