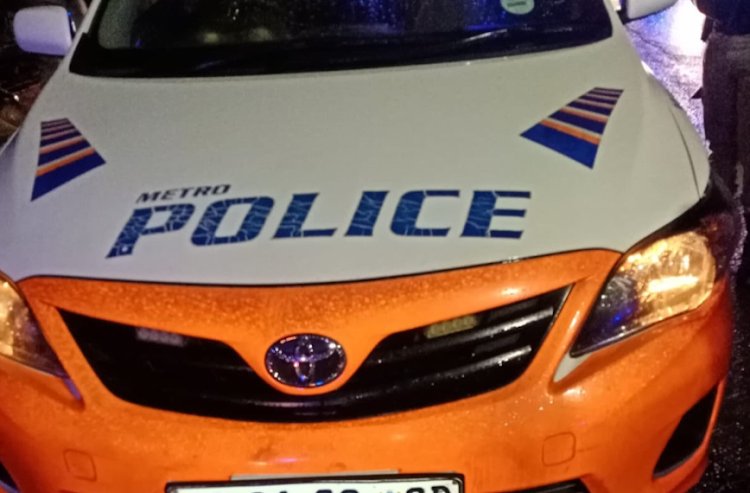 Two people have been arrested for alleged human trafficking by the Johannesburg metropolitan police department (JMPD).

“A woman in the vehicle attempted to talk on behalf of the passengers for them not to be arrested. While communicating with the officers, she said each person had paid her R3,500 to come to SA for a better life and to get a job. The driver of the minibus taxi was paid R1,000 per person.

“The woman further alluded they transport people from Malawi by crossing the Mozambique border into SA.”

The driver and woman were arrested.

Immigration officials were contacted to process the 20 passengers.