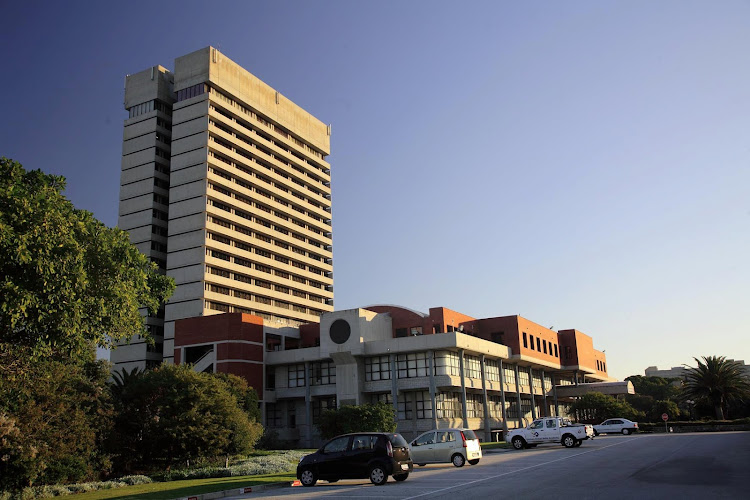 POETRY PROWESS: The works of a group of Nelson Mandela University isiXhosa students have been published as an anthology
Image: NMU/ FACEBOOK

Despite only formally tackling the art of poetry in their third year, the works of a group of Nelson Mandela University isiXhosa students left such an impression on those who had a peek at their poetry prowess that they have been published as an anthology.

Associate professor in the language and literature department’s isiXhosa section, Dr Linda Kwatsha, said the journey started about two years ago after the 2020 cohort of students handed in their prescribed third-year coursework that included four poems, two of which had to be recorded into the spoken word.

“The maturity and creativity of the 2020 cohort’s poems could not simply end up as material in their portfolios,” she said.

“And 34 students put up their hands when asked if they would be interested in writing for publication.”

Kwatsha began looking for a publisher, because she was overjoyed by her students’ skill.

“At Nelson Mandela University, students only start studying poetry at third-year level, and for them to have produced such quality work showed that they were able to grasp whatever I taught them.”

The students chose the title and cover of the book, which was edited by Kwatsha and Zandile Kondowe and published in April 2021.

“Several students wrote poems about the coronavirus, and yet the voices are different.

“They approach the same thing but in a different way,” Kwatsha said.

“And then the choice of words, the choice of figurative speech to show some elements about Covid-19 — you find that they show the same thing but using different symbols.

“It makes for such a beautiful read.”

Kwatsha said she was using the book in her honours class, where students were analysing the poems.