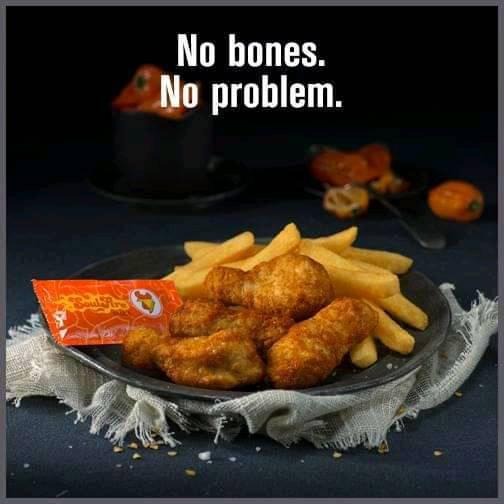 And they are not chicken about it, just distancing themselves from it.

While Chicken Licken, like Nandos, has made a name for itself with its quirky advertising, the brand said it would not stand behind an advert deemed offensive or even racist.

The ad that was posted on the fake account reads: “Coloureds this is for you because you don’t have teeth to chew bones.”

“We would like to alert our customers and the public ... that this does not reflect what we stand for as a business.”

“We thank the public for alerting us and encourage them to also assist in reporting the account on Facebook for a quicker resolve.”