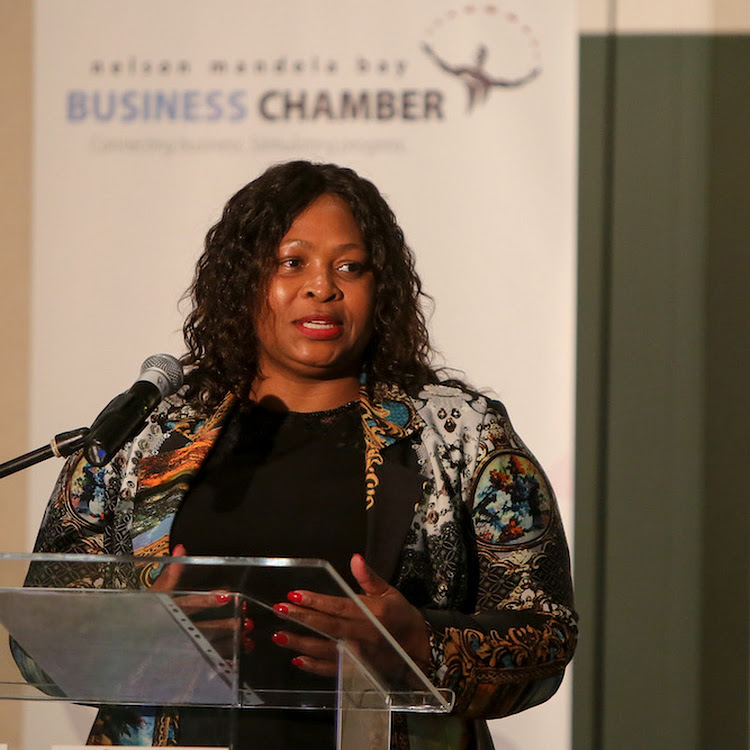 This comes after Mona was appointed CEO of the SA Post Office in February.

Chamber operations manager Prince Matonsi has been appointed as the chamber's interim CEO.

The announcement was made by Nelson Mandela Bay Business Chamber president Andrew Muir in a statement on Friday.

Muir said the chamber's board thanked Mona for her contribution to the organisation during her tenure.

"She joined the chamber in 2017 and during her stewardship she forged valuable relationships with members, other chambers and various strategic partners, under the auspices of the Quadruple Helix Model of collaboration and partnership between academia, business, civil society and government.

"These initiatives have laid a solid foundation for the business chamber to play a key role in driving for an enabling environment in which local business can operate and grow."

Muir said that during the past year, in conjunction with board members and other key stakeholders, Mona led the formation of the Ubuntu Covid-19 Fund, through which over R130m worth of donations and equipment was raised towards saving lives in the metro. This included major renovations by business chamber members of some of the city’s public health facilities that needed urgent attention, and the development of a field hospital.

"During her tenure, she also initiated much needed discussions through the How to Build a City series of talks where business, government, academia and civil society discussed issues affecting the city and how best to resolve them.

"The purpose of the series was essentially to get the local community talking about the challenges that are stifling development in the region, and work towards strategic projects that unlock development.

"More recently the business chamber has hosted several embassies and ambassadors who visited Nelson Mandela Bay as part of strengthening business relations in the region," he said.