Despite the alleged robbers being caught in the getaway car, with all the stolen items and a toy gun, they could not officially be charged 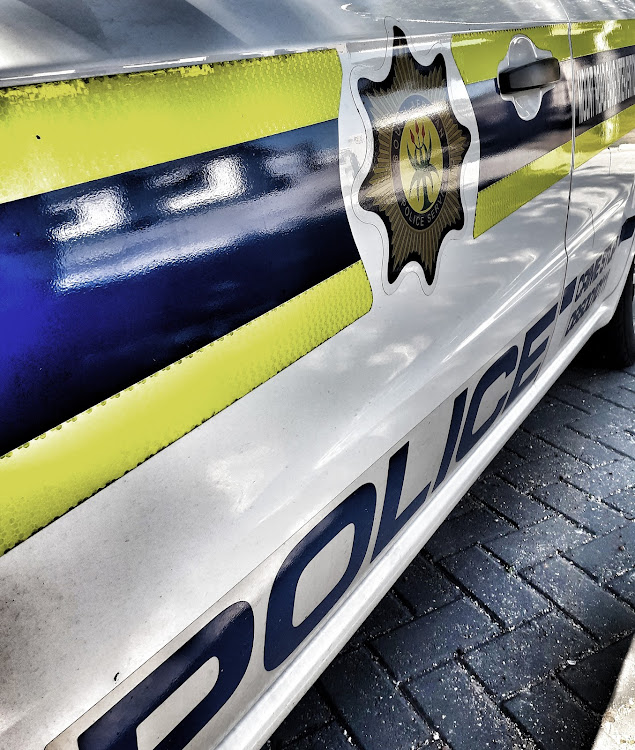 The six suspected robbers who were arrested on Monday morning for allegedly robbing a spaza shop in Kamesh using a toy gun have been released.

The six were held in custody for about four hours.

Police spokesperson Captain Gerda Swart said despite the alleged robbers being caught in the getaway car, with all the stolen items and a toy gun,  they could not officially be charged.

Swart said the shop owner had opted not to open a criminal case.

The robbery happened at about 9.15am, when a passerby alerted police about the alleged robbers inside the shop.

Swart said the tip-off came shortly after one of the suspects entered the shop with a replica toy gun and threatened the store owner.

"A nearby police vehicle responded to the scene and on arrival they spotted the suspects getting into a silver BMW. As the police approached, the vehicle sped off," Swart said.

"Members immediately gave chase and the vehicle was pulled off the road after police managed to corner them at a service station in Graaff-Reinet Road in Uitenhage.

“The police searched the vehicle and discovered a toy gun, airtime, cash, cigarettes and groceries that is believed to be taken during the business robbery.”