Man in court after murder at Rocklands 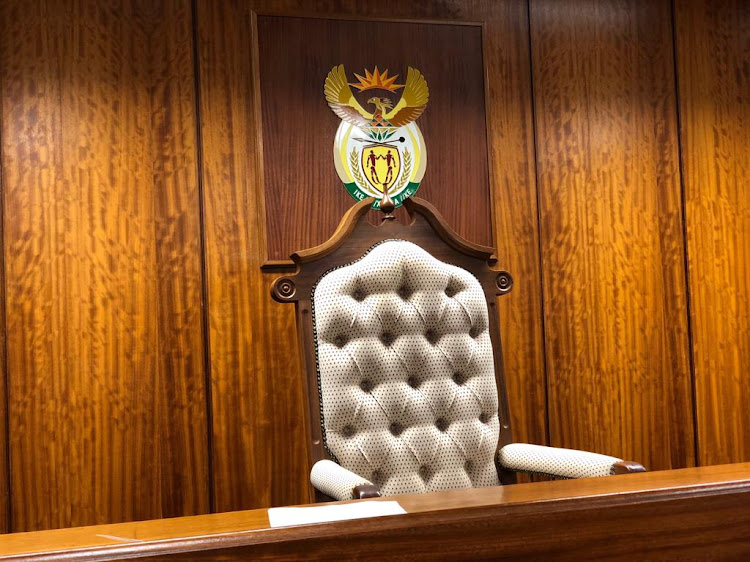 A man accused of brutally murdering an elderly Rocklands resident earlier this week appeared in the Port Elizabeth Magistrate’s Court on Thursday – where the victim’s twin brother had been the chief prosecutor for 16 years.

The family of Jean Lombard – well known in legal circles in Nelson Mandela Bay – said they were struggling to come to terms with the senseless loss.

Ralton Koetaan, 34, was swiftly arrested on Monday afternoon after he was allegedly found in possession of a stolen bicycle belonging to Lombard’s gardener.

He appeared briefly in court on a charge of possession of stolen property, but a charge of murder was quickly added to his rap sheet.

The state opposed bail and Koetaan was remanded until Friday, when a date for a formal bail application is expected to be arranged.

Lombard’s body was discovered by his gardener early on Monday morning when he reported for work.

His suspicions were aroused when he saw that his bicycle was missing from the shed and the back door to the main house was ajar.

After calling out to Lombard, he eventually entered his employer’s home to find him lying on the living room floor.

His arms and legs were bound together.

Lombard had been fatally hit over the head.

Valuables were missing from the house and the safe was open, police said at the time.

Lombard would have celebrated his 68th birthday later in May along with his twin brother, Reon, who had to identify the body.

Reon retired in May 2016 after 47 years in the legal profession, 16 of which were spent heading up the prosecution at the magistrate’s court.

Speaking on behalf of the family on Thursday, Lombard’s brother-in-law, Danie Oelofse, said he had been a devout Christian who had held a prominent role in the Van Stadens Dutch Reformed Church.

Oelofse, a veteran criminal attorney in the city, who is married to Lombard’s younger sister, Erna, said his brother-in-law had been a harmless person who had gone out of his way to assist others.

“This was nothing more than a brutal, vicious attack on an unarmed, defenseless individual,” an emotional Oelofse said.

Lombard, who was retired, had worked in administration at South African Airways.

He was unmarried and had lived on the family’s smallholding alone.

Oelofse commended the police on the swift arrest.

A 34-year-old Kamesh man has been arrested after an elderly man was found dead, in what appears to be a murder and robbery on a smallholding in ...
News
3 years ago

Police have identified the elderly Port Elizabeth man who was found dead on his small holding on Monday morning.
News
3 years ago

A Port Elizabeth man was found dead on his small holding in what appears to be a murder robbery on the outskirts of the Bay.
News
3 years ago