PE headed for warmest winter on record in 70 years 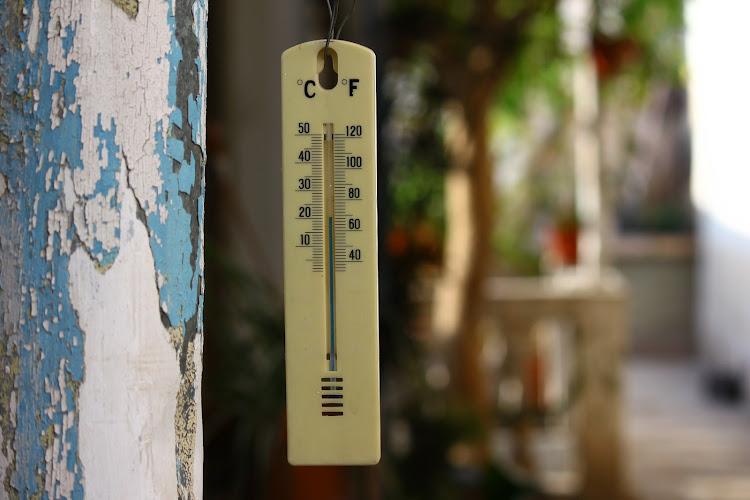 The South African Weather Service in Port Elizabeth recorded an average high of 22.8°C for the month of July, making it the warmest July on record since 1950.
Image: www.pixabay.com

This past July was the warmest in Port Elizabeth on record since 1950.

South African Weather Service spokesman in Port Elizabeth, Garth Sampson, said they had recorded an average maximum temperature of 22.8°C for the month.

“Furthermore, the average maximum temperature for the first two months of winter [June and July] were also the highest on record, at 22.4°C. The previous record occurred in 1999, when 21.7°C was recorded. We are thus heading for one of the warmest winters on record.”

“This can largely be attributed to the lack of cloud, which was a result of considerably lower than normal rainfall figures,” he said.

“The total rainfall of 146 mm was the second driest first seven months of the year since 1970 when 132.8mm was measured for the same period.”

Sampson said there was a “glimmer of hope for above normal rainfall in August” for Nelson Mandela Bay and its catchment areas before it fizzled out to below normal again for the rest of the year.

Rain welcome, but not enough