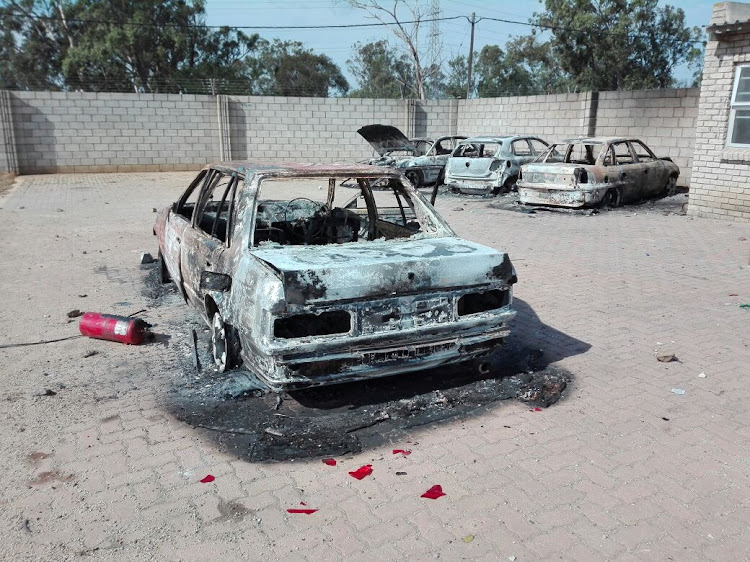 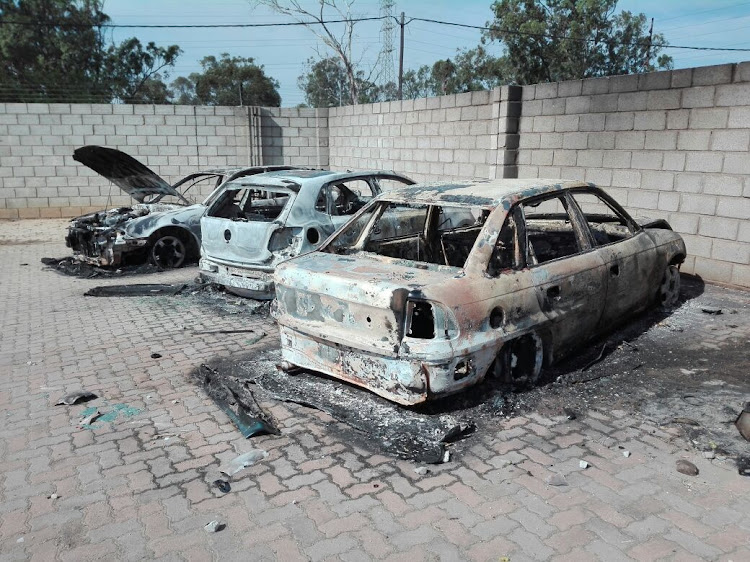 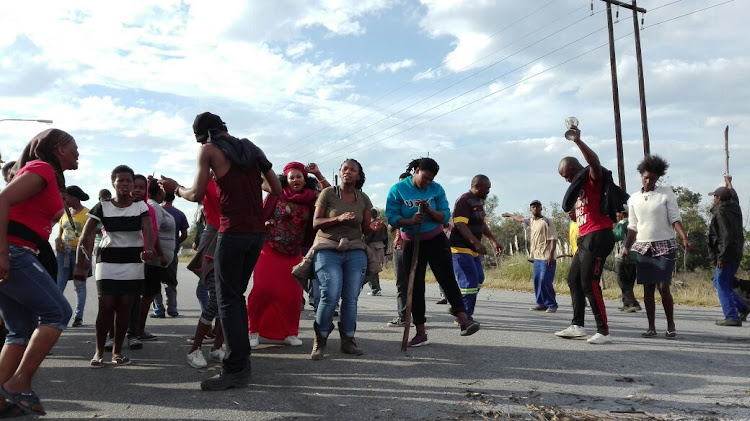 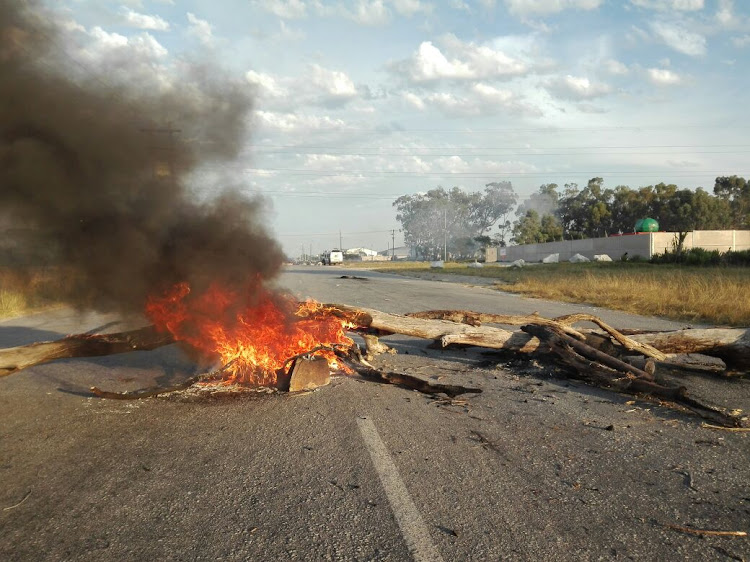 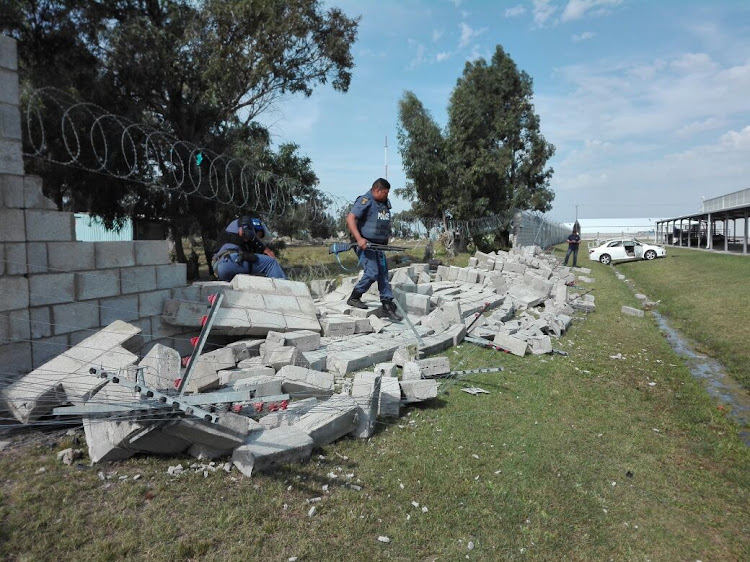 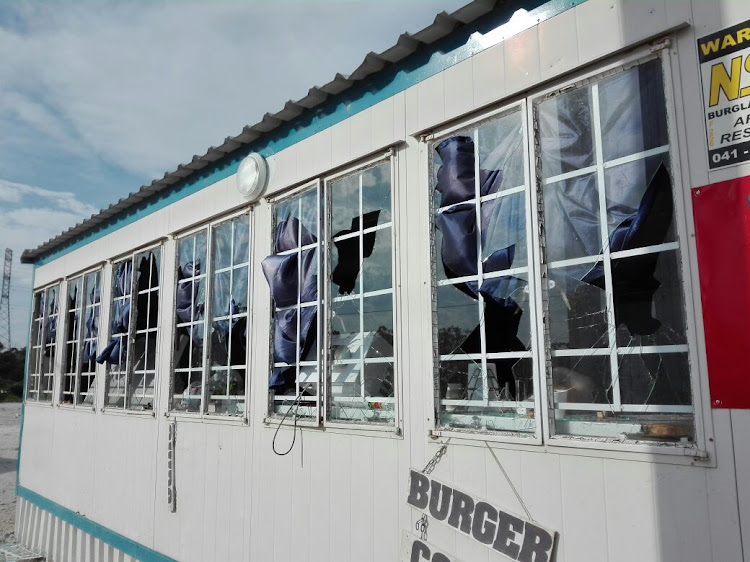 It is believed a group of protesters entered the Dacmac Logistics offices in King Road shortly after 1am.

Windows were broken and the four vehicles torched.

Roads into Kuyga township were blocked by concrete blocks, logs and rocks.

A 56-year-old Kuyga resident, who asked not to be named, said: "Protesting is the only language the government understands. Its not our intention to cause damage to property but we feel compelled to do so.

Protestors and police clashed just outside the township with rubber bullets being fired at protestors.

Dacmac Logistics owner Dirk Coetzee said: “We have been operating in the area for four years and nothing like this has ever happened before.”

Several protests cause disruptions in NMB