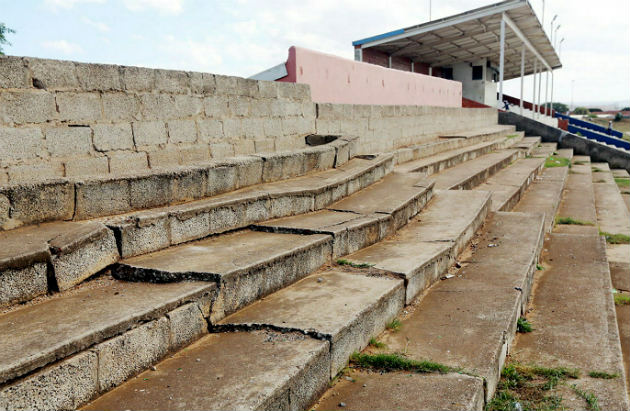 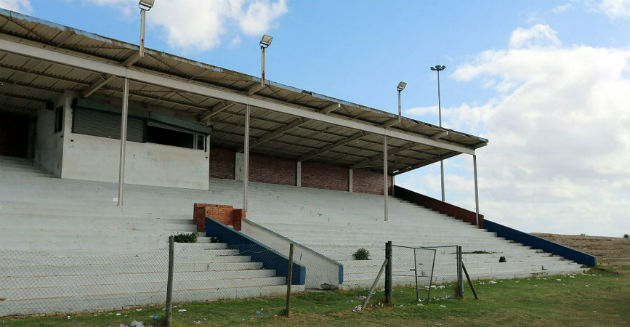 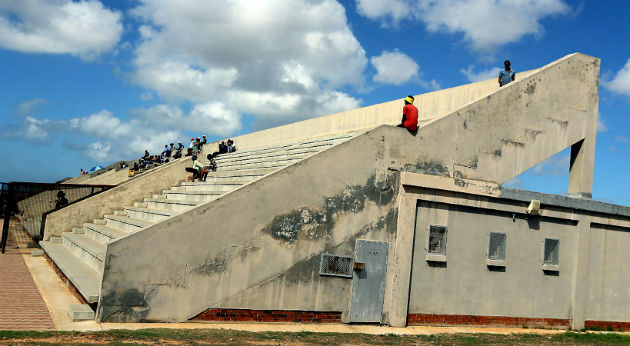 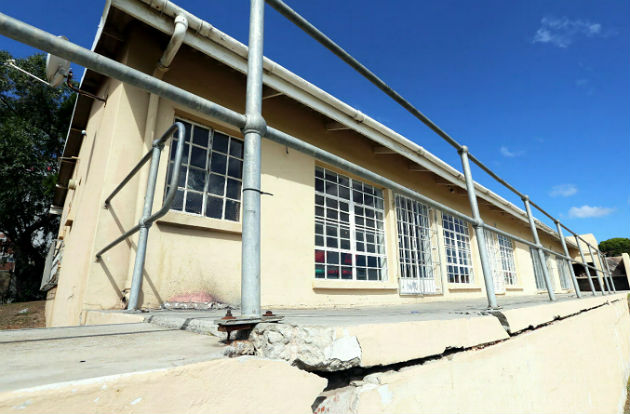 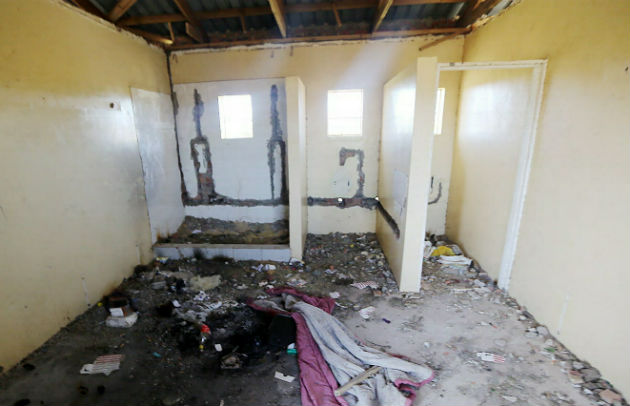 A string of sports facilities in Nelson Mandela Bay, which are badly neglected and in a state of disrepair, are facing closure due to health and safety fears.

The shocking state of the sports and recreational buildings and stadiums – some on the brink of collapse – was exposed by the municipality last week.

It has assessed more than 50 of its 317 facilities so far and found many to be in contravention of the Safety at Sports and Recreational Events Act (Sasrea), which came into effect in 2010.

The metro was given five years to ensure its sports and recreational facilities comply.

But budget constraints and staff shortages have hindered its ability to do so, the sports, recreation, arts and culture portfolio committee heard last week.

Presenting the findings at some of the facilities assessed thus far, director of sports and recreation Charmaine Williams told the committee on Thursday that the KwaNobuhle Multipurpose Centre in Uitenhage was the worst affected and would be prioritised.

She said it had to be given priority, particularly for the cricketers in KwaNobuhle who used the pitch.

A Herald team also visited the Uitenhage Central Fields, the Dan Qeqe Stadium, the Adcock Stadium, the Zwide Stadium and the Gelvandale Stadium.

Williams said she feared that should some of the pavilions and facilities be filled to capacity, they would collapse.

She said the state of the facilities was a direct result of a disconnect between the municipality’s budget and the integrated development plan (IDP).

“The vision does not speak to where we are. We speak of positioning ourselves as a major sports destination, but somehow our budgets don’t speak to that.”

Williams said at the Westbourne Oval, there was a problem of concrete spawning due to dampness.

“The spawning is quite dangerous because if the pavilion is packed with a capacity crowd the infrastructure can give way.

“The Finnis Street facility in Chatty has been repaired constantly due to vandalism, and it has become a challenge – it’s a beautiful facility but it is continuously targeted.”

Williams said officials were grappling with budget constraints as they had to build new facilities while repairing existing ones.

“It is very discouraging because we repair the vandalised parts of the facility and then, two weeks later, we have to repair the same thing.”

Sports, recreation, arts and culture executive director Noxolo Nqwazi said an assessment would determine exactly which facilities would be closed.

“The reality is that some of our facilities are not going to pass the test in terms of the regulation,” she said.

“The presentation is the tip of the iceberg. We have more than 300 facilities and have presented fewer than 50.”

Nqwazi said the aim of the presentation was to shock the committee and to outline the process leading up to the closure of some facilities.

“Administratively, the city manager must make the call,” she said.

“As head of the institution, he must assess the risk to the public in terms of the report that would be submitted to him by the Sasrea committee.

“One of the biggest problems facing the department is staff shortages, which leads to unmanned facilities being vandalised.”

Nqwazi said the decision in 2015 to regard all vacant positions as invalid had also affected her department.

“At the time, there was no assessment of how critical the vacancies were,” she said.

“This is why we do not have caretakers, general workers and some staff in some of the facilities.”

She said the department faced a situation where only 400 out of 780 vacancies had been filled.

We owe it to the children – it is critical that this be taken very seriously and that we get this in order.

“As much as we would like to politicise things, this is probably one of the most shocking presentations that I have seen in my short political career,” he said.

“This is an absolute failure by the administration over the last couple of decades and the reason that we are in this situation is because of things in the past, the present.

“We owe it to the children – it is critical that this be taken very seriously and that we get this in order.

“Sport is a critical part of keeping people out of crime.”

ANC councillor Thembekile Jacobs said the state of the facilities had rendered him speechless.

“This is a disgrace,” Jacobs said.

“I believe that if we want to take children away from doing wrong things around our areas, they must be on the sports field.

“I have never in my life thought that I would see something like this.”

“When the gravity of an issue is highlighted either through a visit or seeing a visual, it makes it real,” she said.

I believe that if we want to take children away from doing wrong things around our areas, they must be on the sports field.

Sijadu said a joint meeting between the budget and treasury committee would be organised where officials would plead for more money to go to sports and recreation.

“If we continue working in a silo way of doing things, we will never achieve what we have to achieve as a [department].

Sijadu said yesterday that she had instructed Nqwazi to explore other funding avenues to help fix the facilities.