IN FULL | Pupil attacked in Linkside 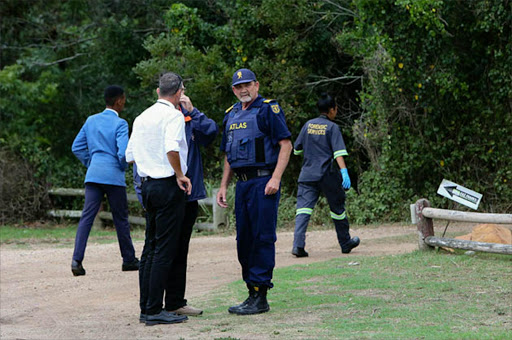 A teenage schoolgirl was ambushed, dragged into bushes and left for dead – with a plastic bag over her head – while walking to Linkside High School yesterday morning.

The attack happened less than a kilometre from the school shortly after 8am. The girl had been running late for class.

The case has been handed over to the family violence, child protection and sexual offences unit for investigation.

Using WhatsApp? Join our WhatsApp community to get your free daily news brief and breaking news alerts on your phone! Simply add HeraldLIVE’s number, +27 66 354 7020, as a contact to your phone. You will not be able to receive our WhatsApp updates unless we’re a contact. Then send us a WhatsApp message with your name, surname and the word NEWS..