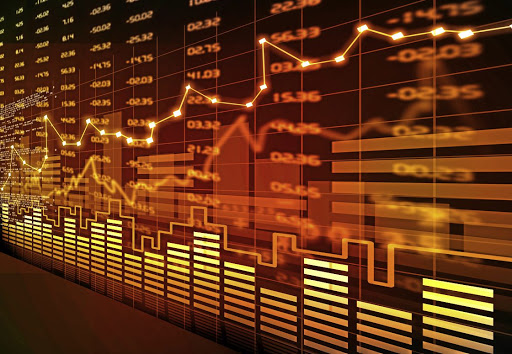 The JSE looks set to start to mostly weaker Asian markets on Friday morning, with corporate news weighing on tech shares there, while investors are also digesting a slip by the US into technical recession.

Wall Street pressed higher overnight, despite news the US economy contracted by a surprise annualised 0.9% in the second quarter. This put the US in a technical recession — defined of two-consecutive quarters of contraction — though analysts noted the falls were largely attributable to inventories, and the underlying economy still looks rather robust.

“There are areas of weakness like the property market and a slowdown does seem inevitable but the labour market and spending remain strong for now,” said Oanda senior market analyst Jeffrey Halley in a note. “Of course, the pace of tightening will take a toll on both and a ‘real recession’ over the next year still looks likely,” he said.

Major US bourses all rose more than 1% overnight, but Asian markets were under some pressure on Friday morning, with e-commerce giant Alibaba down almost 6%.

The tech giant is expected to make public that it has seen its first-ever quarterly revenue fall next week, Bloomberg reported, while the market is considering the implications of a report that one its founders, Jack Ma, may give up his reign over Ant Group, a third of which is owned by Alibaba.

Tencent, which influences the JSE via the Naspers stable, had fallen 3.43%.

Statistics on SA’s balance of trade and private sector credit extension for June are due later, while in corporate news, electronics group Ellies is set to release its results for the year to end-April later.

Ellies warned in a trading update recently it had swung into a loss, amid a decline in the satellite installations business together with the repeated disruptions in the global supply chain because of China’s Covid-19 lockdown policies. It expects a headline loss per share of as much as 7.72c, from earnings of 9.19c previously.