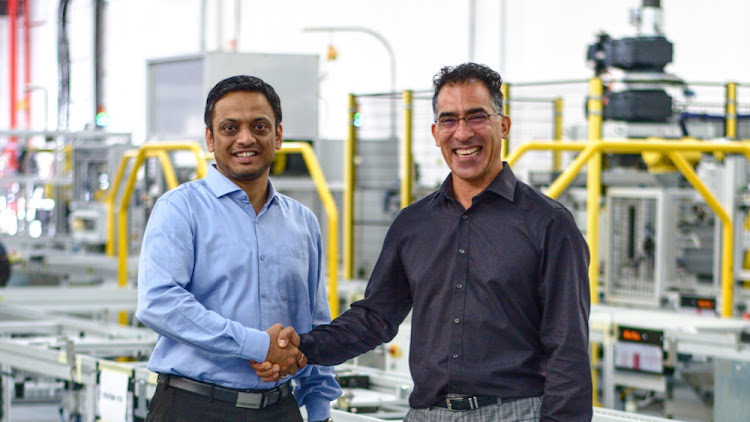 Building both strong partnerships and world-class production facilities has been the key to Jendamark Automation surviving and thriving over three decades of business in Nelson Mandela Bay.

What started as a small sideline machine-building business for group MD Quinton Uren in 1989 has grown into a global tech company with more than 600 employees serving automotive customers worldwide.

In 2008, like many SA businesses, the York Road-based manufacturer of power-train and catalytic converter assembly systems took a serious blow during the global economic crash. But a strategic decision to move to an export orientation paid dividends. 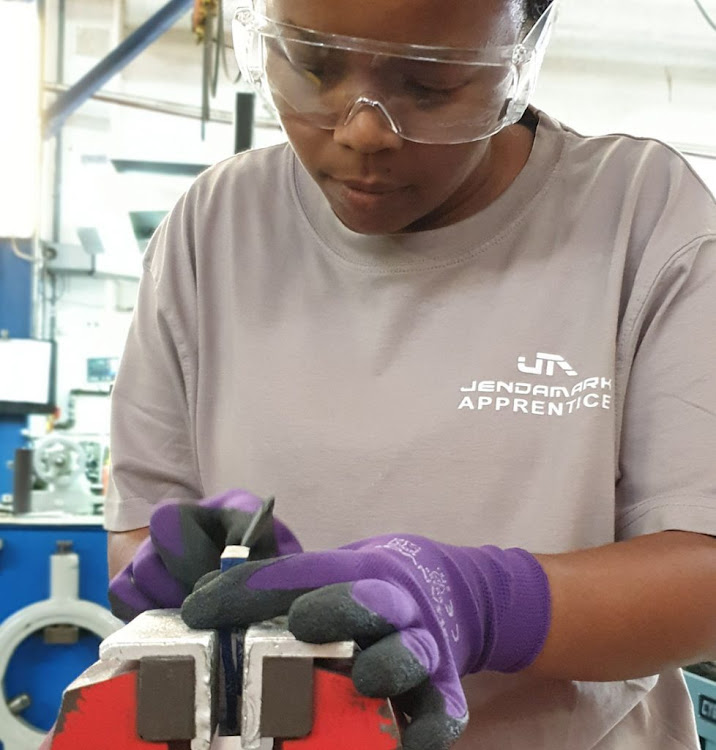 The company opened a European sales office in Penzing, Germany, in 2013 and, two years later, invested in a manufacturing facility in Pune, India, which now has more than 200 employees and serves the Asian market.

Uren says a large part of Jendamark’s success was due to the networks they had built with the best in business worldwide and in the Eastern Cape.

“We don’t look for suppliers or customers, we look for partners. I think Covid-19 has brought into focus that, more than ever, we have to work together to solve issues.

“I really believe in our local talent and the resilience of our people. We’ve become an exporter of very high-end machinery in a niche market. We have proven that the people of Nelson Mandela Bay have what it takes to do anything,” says Uren.

“Like we adapted after the 2008 crash by making internationally competitive machines, we are now responding to the need to digitise and bring greater efficiencies to customers’ production,” says Naidoo.

“One of our new strategies is to focus on the opportunities in Africa and to use our 4IR technologies to help unlock the human capital and potential.” 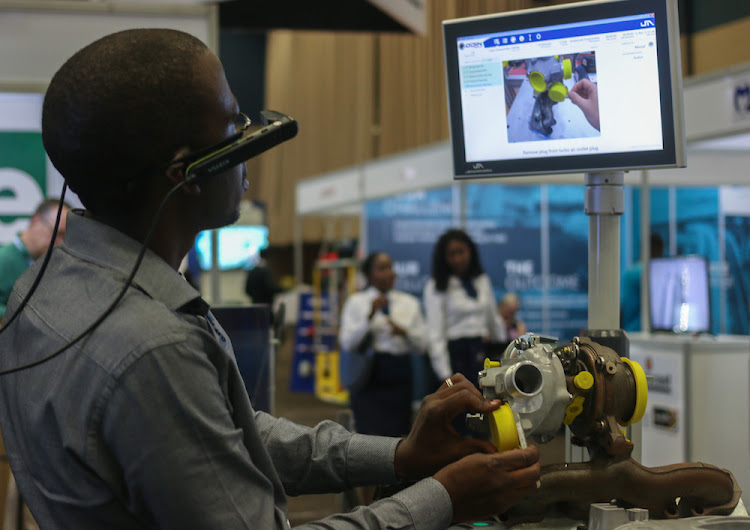 To this end, Jendamark developed technologies such as operator guidance systems to help operators with literacy challenges work on complex production lines. It also recently launched Odin Education with an ed-tech tablet that gives pupils better access to educational resources.

While the company has invested globally, investing in the local community is equally important, says operations director Siegfried Lokotsch.

Over the years, he said, Jendamark has been involved on the sporting front as title sponsor of the Bellbuoy Challenge open-water swim and New Brighton-based United Cricket Club, which promotes grass roots cricket development.

“Our in-house apprenticeship programme and internships also ensure that we train up people in the skills that our company and country need,” says Lokotsch.

“We are gearing up for future developments. With our continual focus on customer satisfaction, the extra floor space allows us to implement more stringent quality controls for our assembly and testing processes. It also creates a better work environment for our team,” says Van Zyl.

This article was paid for by Jendamark.