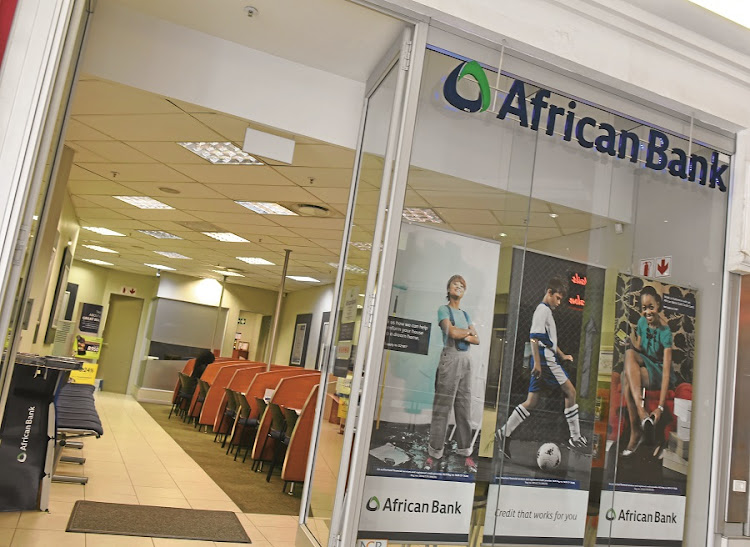 TRYING TIMES: African Bank was formed in 2016 with a R10bn injection from the Reserve Bank and a number of other SA banks
Image: FREDDY MAVUNDA

African Bank, the entity that arose from one of SA’s biggest banking collapses, slipped into a loss in its half year to end-March, after making adjustments for Covid-19 that hit after-tax profit by R614m.

The group reported a net loss after tax of R311m, from profit of R69m previously, as it braces for the deteriorating creditworthiness of its customer base as a result of Covid-19, and prepares for future insurance claims.

The group has made a R550m provision for higher credit impairments, while its insurance entity has also made a provision of R303m.

These adjustments negatively affected after tax profits by R614m.

Excluding this adjustment, the group would have recorded a profit after tax of R85m.

Savings and investments deposits grew 158% year on year to R3.8bn.

African Bank was formed in 2016 with a R10bn injection from the Reserve Bank and a number of other SA banks, which followed African Bank Investments’ collapse under a mountain of bad debt in 2014.  — BusinessLIVE