Toyota planning to shut more plants in Europe, Asia due to coronavirus 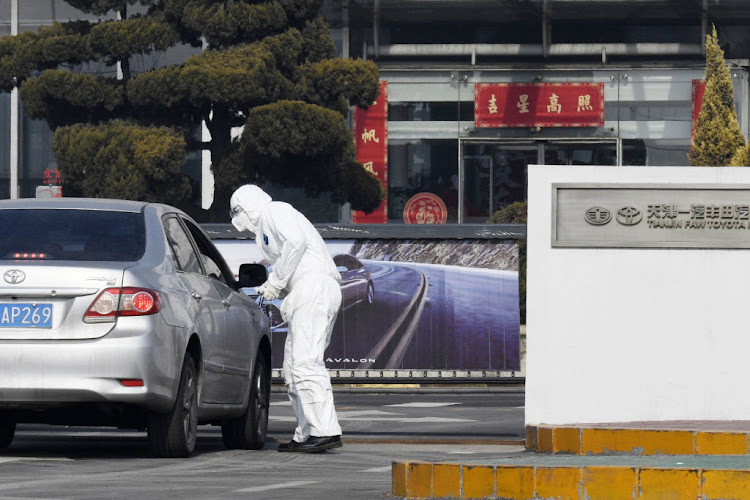 Toyota Motor Corp on Wednesday said it planned to stop output at more vehicles plants in Europe and Asia as the spread of the coronavirus prompts countries to instruct non-essential businesses to suspend operations.

In a statement, the Japanese car maker said it had stopped operations at plants in Britain and Poland from Wednesday, while its Czech site would be halted on Thursday. Operations at its Turkey site would be suspended from Saturday.

Its plant in the Philippines has stopped operations until mid-April, while its plant in Malaysia will be closed from next Monday through to the end of March. US plant operations have not been affected so far, it said.