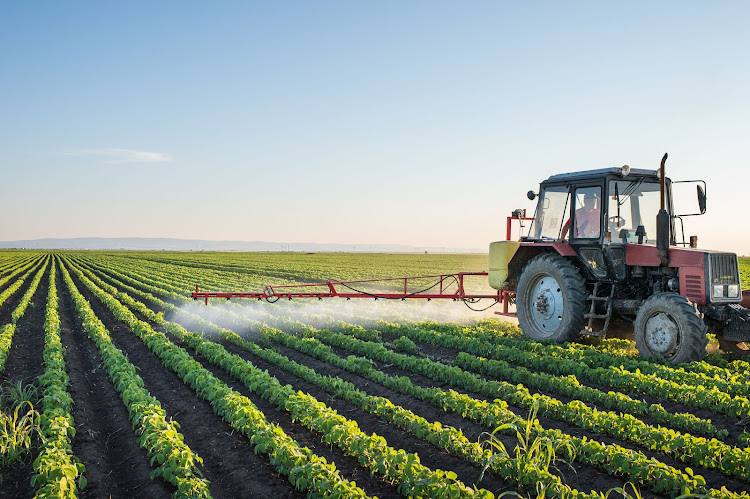 Agriculture and land reform minister Thoko Didiza says the agricultural sector is ending the year on a positive note, after bumper harvests in field crops and horticulture have led to increased exports.

The department said though the country faced the challenge of a high unemployment rate in many sectors, agriculture was one of the areas of the economy that had job opportunities.

“The role players in the sector are optimistic about business conditions in the country, as was demonstrated in the Agbiz/IDC Agribusiness Confidence Index’s results in the last quarter of the year, which, at 74, is the second-highest level since its inception in 2001,” the department said. 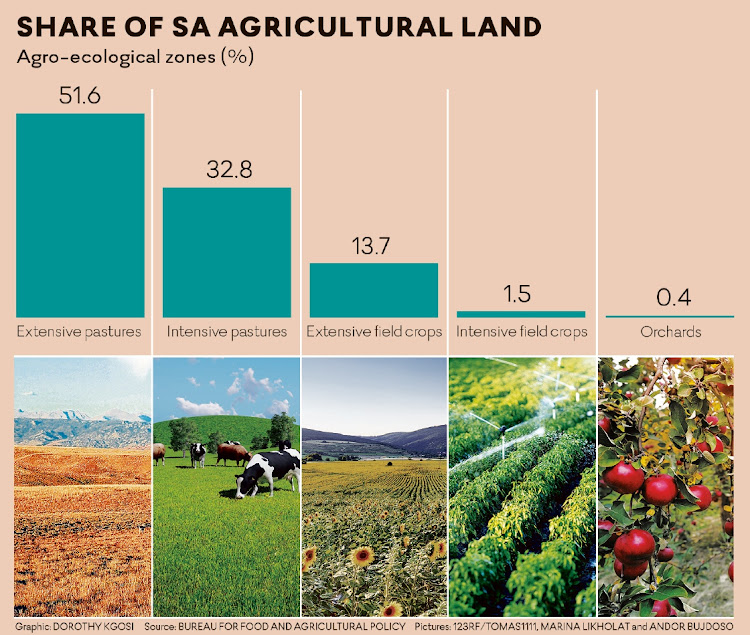 “At the end of last year, we successfully concluded lengthy negotiations with the Philippines on citrus exports, and the first shipments went through in June . Since then, a total of 65,471 cartons of citrus were exported to the Philippines.”

The department said it was expecting lemon production to grow by 175,000 metric tonnes by 2024.

“We have, as recently as December 13, signed a protocol on the export of pears to China. This protocol is expected to raise the current 22% of pears SA is exporting to the Far East.

“We are moving towards establishing the Land Reform and Agriculture Agency, which will be instrumental in driving progress on land redistribution and post-transfer farmer support. The details of this agency will be announced in the coming year. We have made progress in conceptualising its structure,” said Didiza.

Overall our aim is to build an inclusive and growing sector.

“The industry did well, especially table grapes, citrus fruit, and the raisin and nuts subsectors. The cotton and meat industries all did well,” he said.

He said the challenge the industry faced was persistent drought, which had been broken due to good rains.

“We foresee an even better year next year. Maize and soya production increased tremendously this year. We predict a very good season in the coming year.

“We’ve had extreme flooding, which is a downside. Hopefully some of the farmers will recover from that.”

Another challenge for the industry was the road infrastructure which needed to be improved, Van der Rheede said.

“Overall our aim is to build an inclusive and growing sector.”