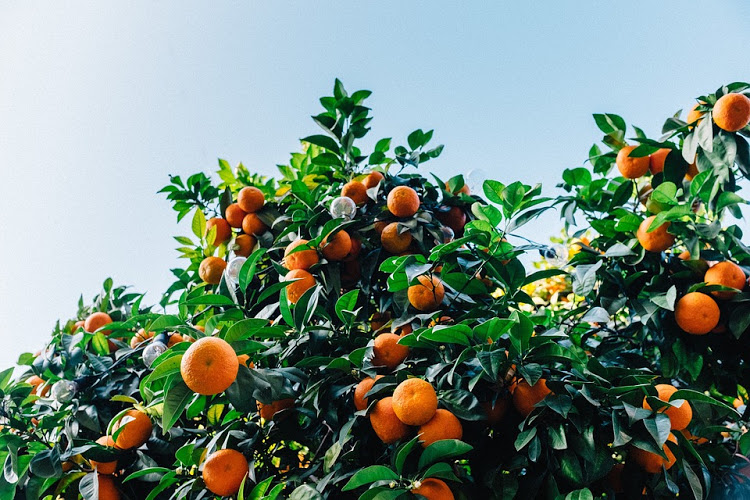 Millions being injected into the agriculture industry
Image: Supplied

The Eastern Cape provincial government has availed R20m for farmers to improve food production in the province.

This was done to ensure commercial viability of farms during the Covid-19 pandemic.

“The decision to inject R20m to buy food production inputs for 10,000 vulnerable households is the provincial government’s sustainable solution to food insecurity, poverty and hunger.

“Driven by the MEC Nomakhosazana Meth, the programme will see government assisting 10,000 households with inputs like vegetable seedlings, fertiliser, chemicals for production, medicine for livestock, indigenous chickens for eggs and meat,” Lungisa said.

Government is expected to distribute vouchers to each of the identified households throughout the province.

Lungisa said about 10,608 farmers in the province had submitted applications for funding from the Covid-19 disaster Agricultural Support Fund of the department which aimed to provide production input support grant at a maximum amount of R50,000 per smallholder producer.

“The provincial government believes that these support packages will make a meaningful contribution to the lives of families and households that require sustainable food production and will buoy commercial viability of farms critical to the growth of the Eastern Cape economy,” he said.

Lungisa also announced that R63.4m would be distributed to seven Proactive Land Acquisition Strategy (PLAS) farms in the province from the Covid-19 Disaster Agricultural Support Fund from national government to support the commercial viability of the farms.