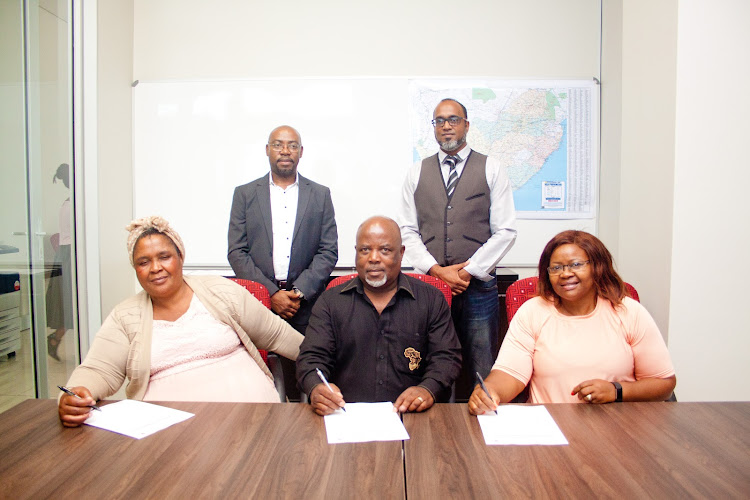 Emerging black farmers will now be able to commercialise their business and gain access to at least R90m through SA’s first-ever live export of sheep – but the project is not without controversy.

The farmers have an agreement with Al Mawashi, an international livestock and trading company, for preferential procurement of 25,000 to 75,000 head of sheep valued between R30m and R90m over the next three years, on condition the farmers meet the specifications of live export.

Mandisi Nofumba, who rears sheep in Richmond, Northern Cape, said farmers need more opportunities such as these because at some point they had to outgrow the emerging farmer phase and join the big league of commercial farming.

“This agreement will enable me to expand my business and has opened us up to new avenues, through the Al Mawashi deal.

“We are also busy with proposals to develop a training centre in Richmond, where our focus will be on training youth in the agricultural sector,” he said.

The first shipment will be loaded on March 17 for delivery to Kuwait.

Gcina Madasa, who has been farming in Khowa for 16 years, said this was a new industry for emerging farmers and allowed them access into a sustainable market.

“This also presents an opportunity for farmers to improve the quality of their breed.

“It puts us in a position to plan our breeding product in a consistent way.

“We are exploring initiatives to create a collection point from other emerging farmers for Al Mawashi,” he said.

Last week, the Makhanda High Court dismissed a court bid by the National Council of SPCA’s to ban the export of live animals by ship.

In a statement released shortly after the court’s decision, Marcelle Meredith, executive director of the NSPCA, said Al Mawashi and the council would engage on measures to ensure that the safe passage of the animals would be secured.

Illyaas Ally, Al Mawashi’s director of commercial and operations, said South Africans needed to be educated on aspects of live export for slaughter industries, which is as “old as the age of dawn, but has become highly modernised and sophisticated to comply with animal welfare standards”.

“Animals are routinely shipped via sea, and there is nothing strange, novel or cruel about this practice.

“We will work closely with organisations promoting animal rights helping them to understand the industry.

“Similarly, we will not take lightly any reckless activism, defamation and in some instances, skewed or misrepresented media reporting on the industry,” Ally said.