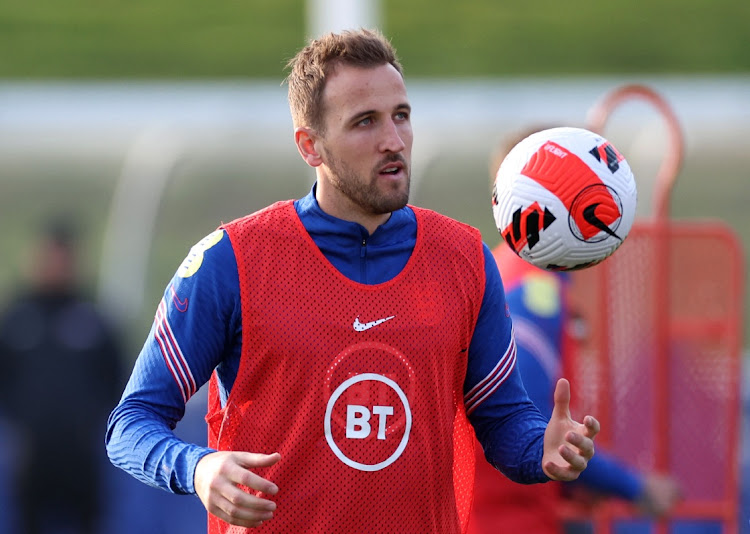 Homosexuality is illegal in Qatar while a report by Amnesty International found that thousands of migrant workers in the country were being exploited.

The Qatar government, which has denied the accusations in the Amnesty report, said it had introduced various reforms in the last five years, including a new national minimum wage and the removal of exit permits.

Kane, who said in March that the England squad had met to discuss the issues ahead of the tournament, said he had been talking with players from other countries, including former Tottenham Hotspur team mate Eriksen and current Spurs goalkeeper Hugo Lloris.

"Christian Eriksen got in touch with me a couple of weeks ago now," Kane told reporters.

"Obviously there is Hugo Lloris, who I am in touch with a lot anyway. So the discussion was there to maybe do something as a collective.

"When we come to a decision of something we want to do, for sure we will share it.

The World Cup runs from November 21 to December 18. — Reuters