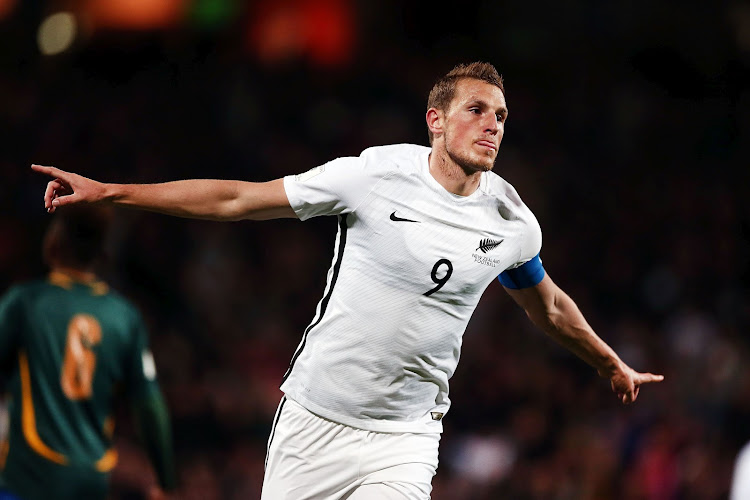 Chris Wood would love to fire New Zealand into the World Cup finals in Tuesday's playoff against Costa Rica but the Newcastle United striker is experienced enough to know that it will take more than one man to get the job done.

The 30-year-old frontman scored his first goal for his country in a friendly against Honduras in 2010 and a tally of 32 more over the last 12 years make him New Zealand's most likely hero against the Central Americans in Qatar.

“I would love to be that guy,” Wood told the New Zealand Herald.

“But I have learnt over my career that even if it is not me and I do my job and someone else is that man, I'm more than happy.

“It is not going to be down to one player to win this game,” he added.

Woods accepts that his prolific goalscoring and experience in the English Premier league with Leicester City, Burnley and now Newcastle will ensure he is a well-marked man on Tuesday.

He is also comfortable with the weight of expectation on the team from All Whites fans back in New Zealand.

“Luckily being 30-years-old and having the experience of 13 years as a professional, mentally you can take it as just another game,” he told the newspaper.

“It used to affect me a lot more when I was younger but you know what makes you tick and you know your game inside out. It's you and your team mates ... you can't control anything else.”

New Zealand last went to the World Cup finals in 2010, returning home unbeaten after drawing all three of their group matches.

Wood, then a teenager, featured as a substitute in every match in SA and he knows exactly what is on the line at Ahmad bin Ali Stadium on Tuesday.

“It's huge,” says Wood. “It gives you great hope and great courage to know that with this one game we could be off to a World Cup.” — Reuters