Cost of living and jobs are SA's biggest worries: Ipsos 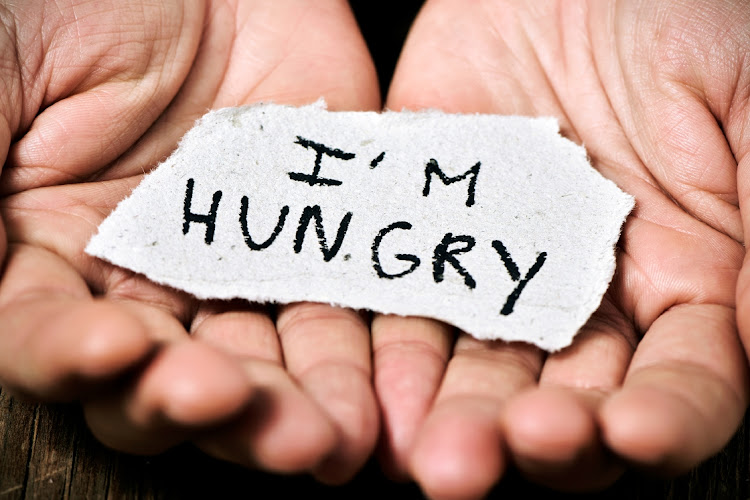 More than three-quarters (77%) of South Africans say the economy is bad – 'no doubt influencing opinions about the direction of the country as well as feeding the strong and relentless concern about unemployment and job creation', said Ipsos.
Image: 123rf

Joblessness is an important issue South Africans want addressed, along with inflation, which is the top worry around the world.

Ipsos, in its What worries the world survey, said inflation is the number one concern on the global list for the tenth month in a row, with one in three people flagging it.

The pressure of rising prices has been increasing steadily. All 27 countries surveyed have a higher “worried about inflation” figure in May than they did at the start of 2022. In March it made the top five concerns for the first time since it was added to the index in 2013 and last month it became the top worry globally.

Countries with the biggest growth in concern since last month include Chile (+12), Poland (+9) and South Korea (+9). It was already the number one concern in Argentina, Canada, Great Britain, Poland, Turkey and the US, with Australia now joining that list.

In SA, efforts by the Reserve Bank and a conservative fiscal and monetary policy have helped to keep inflation within the range of 4%-6%. “However, with many countries in the world and our most important trading partners experiencing high inflation it is possible that inflation in SA will also be on the incline later this year,” Ipsos said.

“Unemployment and jobs” is top of mind for South Africans. “As far as this aspect is concerned, at 66%, SA is far ahead of the global country average of 27%.”

Heading in the right direction?

Across the 27 nations surveyed, two-thirds (64%) say things in their country are on the wrong track, while 36% think they are heading in the right direction.

Peru and Argentina have the largest proportion saying their country is heading in the wrong direction (91% and 86% respectively).

Saudi Arabia (93%) and India (75%) remain the most positive about their country.

Focus on the economy

Across all countries, a third (35%) on average say the economic situation in their country is good.

Argentina is at the bottom of the table with only 8% of people rating the country’s economic situation as good.

SA is also in the bottom half of the table with more than three-quarters (77%) saying the economy is bad — “no doubt influencing opinions about the direction of the country as well as feeding the strong and relentless concern about unemployment and job creation”, said Ipsos.

Completing the global top five issues of concern after inflation are:

Concern over the pandemic continues to decline as the coronavirus stays at eighth position. This is the third month in a row that it places outside the top five concerns. Japan is the only country where Covid-19 is the top concern, compared to 12 countries in January.

Globally, the proportion concerned about coronavirus is 16%, down two points from the previous survey, but down 17 points from March and 19 points below its figure at the start of the year. To highlight the scale of decline in concern for the pandemic, in February it was top of the Ipsos list of 18 issues.