Mane says he is happy at Liverpool amid transfer talk 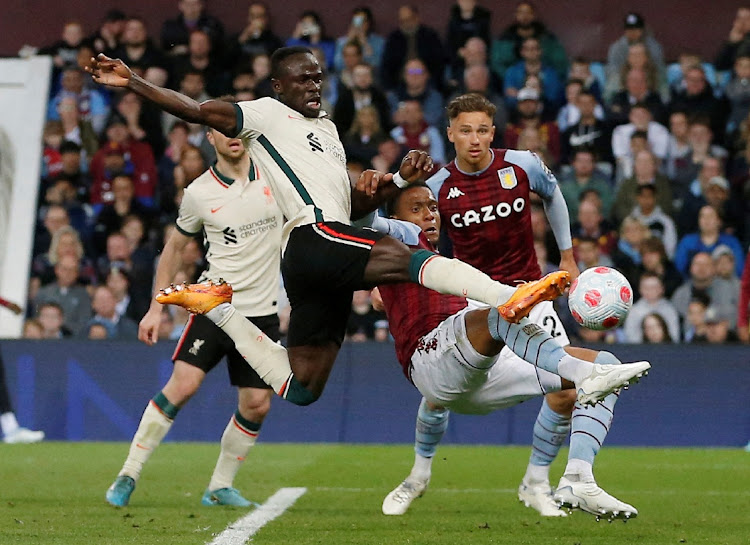 Sadio Mane said he is happy at Liverpool and trying to enjoy every moment of his time at the club, while speculation about the Senegal forward's future continues to swirl amid links to Bayern Munich and Barcelona.

The 30-year-old, whose contract expires at the end of next season, scored the winner in Tuesday's 2-1 victory against Aston Villa to keep the pressure on Premier League leaders Manchester City.

Sorting out Mane's future is a key task for manager Jurgen Klopp, who has led them to success in the league, Champions League, UEFA Super Cup and Club World Cup.

Asked by Sky Sports whether he had ever been happier at Liverpool, Mane said: “Yeah, sure, when we won the trophies I think I was more happy.

“But I think I just try to enjoy every moment and try to score and assist for my team mates. I think it is all about the team or nothing, the boys make it easier for me so I am obviously very happy.”

Klopp heaped praise on Mane after his smart header in the 65th minute from a Luis Diaz.

“He's a machine, I told him after the game. He is a massive player. His physicality is brutal. He is a mix of technique, desire and physicality when at the moment everyone has a few yards in the legs,” Klopp told Sky Sports.

“You can see it with him to be honest. Top goal, he is just a fantastic world-class player.”

Klopp will bank on Mane providing some more inspiration in the FA Cup final against Chelsea on Saturday, but he may have to do without defensive midfielder Fabinho who was forced off injured in the first half at Villa.

“Yeah, like all injuries during the season (it's a blow). He's rather positive, I'm not sure what I can make of that so we have to wait for further assessment,” the German told the BBC.

"(It's) Massive for us, we will be ready for Saturday but now it's definitely recovery time, analyse time for the coaches, even though we played Chelsea a lot of times this season still necessary and from Thursday we will try to help the boys with all the information to prepare for this game.” — Reuters