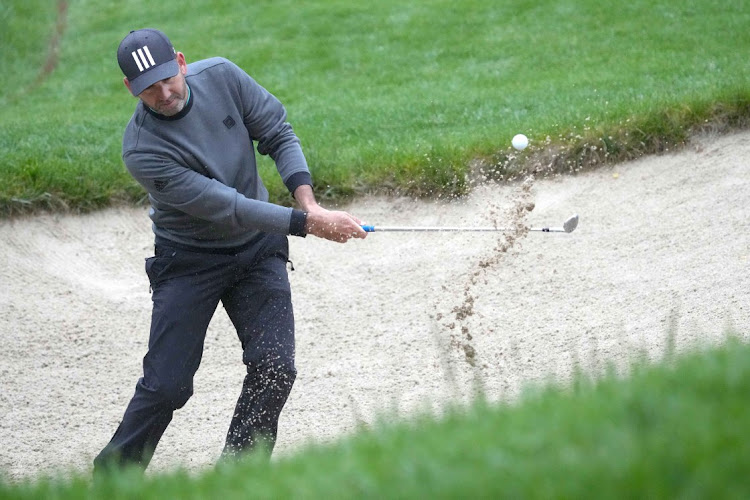 The PGA Tour rejected requests from players for authorisation to play the first Saudi-backed LIV Golf Invitational Series event in London next month.

The new series, which offers the promise of supersized prize money, is set to begin June 9 and would conflict with the RBC Canadian Open, a PGA Tour official told the players in an email reviewed by Reuters.

“As such, Tour members are not authorised to participate in the Saudi Golf League's London event under our Regulations,” Tyler Dennis, senior VP & chief of operations at the PGA Tour, said in the email.

“As a membership organisation, we believe this decision is in the best interest of the PGA Tour and its players.”

The move comes after the PGA Tour granted event releases for other non-PGA Tour events in the past.

Phil Mickelson, Sergio Garcia and Lee Westwood were among the players who had requested a release before the PGA Tour moved to stop its top talent from participating in the rival league.

If the players choose to play in it anyway, they could face disciplinary action from the PGA Tour.

Greg Norman, CEO of LIV, said Tuesday the event had secured an additional $2 billion in funding ahead of its first-ever tournament and added that several top players had said they would play without a release.

“No tour in this world owns golf,” Norman said. “There's been a monopoly in place for 53 years.”

Six-time major champion Mickelson announced in February he was taking time away from golf after a firestorm erupted over comments he made about the Saudi Arabian government, which funded the new golf league.

Mickelson later apologised to LIV for his “reckless” remarks, which were critical of the Saudi government's human rights record, saying that in LIV he saw the opportunity to “reshape how the PGA Tour operates.”

Norman said the Public Investment Fund of Saudi Arabia will provide the additional $2 billion in 2024 to bring the league up to full speed.

Norman said the Saudi-backed series, seen as a rival to the PGA Tour, is “here to stay.”

“We're going to grow the game, give more opportunities to players, and create a more entertaining product for fans,” Norman said.

“We believe in adding new experiences and energy to golf, and that includes building out our future schedule in more global markets.

“We're creating an entertaining product that will increase golf participation and attract new fans across a broader global footprint. We realise it won't happen overnight, and we're excited for the opportunities LIV Golf will add to the game as we continue to grow.”

Sports Illustrated reported that 170 players applied to enter the 48-player field for London, including 19 of the top 100 and 36 of the top 150 in the Official World Golf Ranking.

Future LIV tournaments will be held in Asia Pacific, the Middle East, Europe and North America, with specific sites not yet announced.

The eight-event schedule for 2022 is: