Missing semis would be seen as failure for England, says Southgate 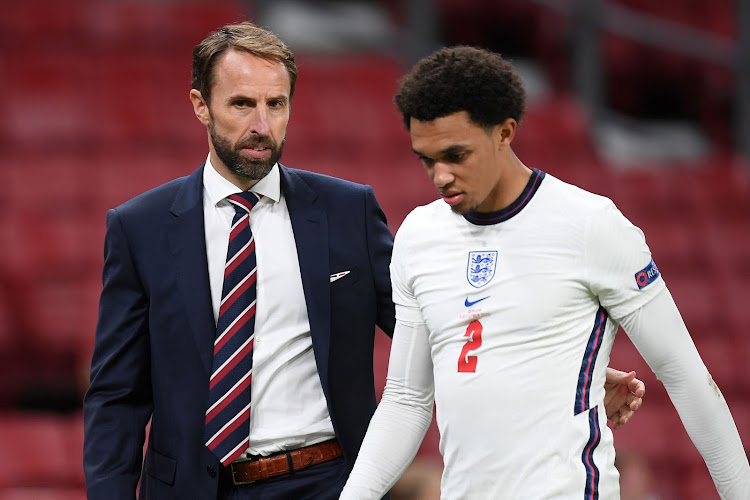 England manager Gareth Southgate said his side will be considered to have failed if they do not reach the semi-finals of Euro 2020.

England made the last four of the 2018 World Cup in Russia and London's Wembley Stadium will host the semi-finals and final as well as some group stage games.

Asked if going out before the semis would be seen as a failure, Southgate told reporters: "Yes, it probably will. I think we're realistic about that, we have to live with that expectation.

"We know the excitement around the team and it’s great, we’re now relevant.

"We've been to two semi-finals so the next step is to try to go further."

England also made it to the semi-finals of the Nations League in 2019 as well as Euro 1996, played in England.

Southgate, speaking after announcing his final squad , said expectations were greater now than during the last World Cup, even with England having one of the youngest squads.

"I've got to try to manage the expectations for the players. I accept the situation as a manager there's expectation, I have to deliver. We have to deliver as a group of staff, it's not about me in terms of if we can be successful," he added.

"Of course it's about me if we fail, so no problem. That's the gig."

Manchester United forward Mason Greenwood was withdrawn earlier due to an underlying injury to whittle the squad down from a provisional 33 named a week ago.

The dropped players will remain in the squad for pre-tournament friendlies in Middlesbrough against Austria on Wednesday and Romania on Sunday.

"We've still got two matches to play which they will be involved in and if we pick up injuries that group of players are the ones who are on standby," said Southgate, adding that Lingard was likely to start against Austria.

Teams competing in Euro 2020 can make unlimited replacements before their first match due to serious injury or illness.

Injured duo Harry Maguire and Jordan Henderson were both included and 15 of the 26 will be getting their first senior international tournament experience.

The June 11-July 11 Euro 2020 is being held across Europe, with semi-finals and the final at London's Wembley Stadium as well as some group stage games.

The England squad is: