Everton still in the hunt for European berth, says Ancelotti 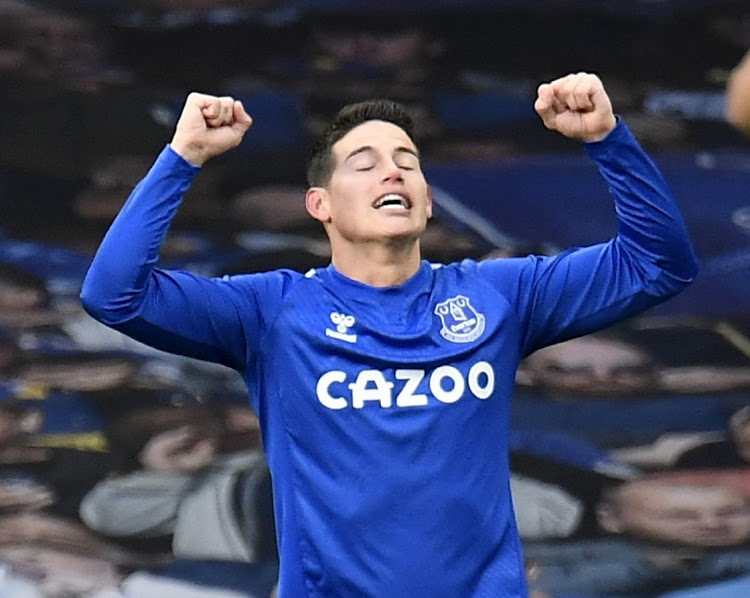 Everton manager Carlo Ancelotti has not given up hope his side can secure European football next season despite Monday's 1-1 draw with Crystal Palace denting their chances.

Everton midfielder James Rodriguez scored on his return after more than six weeks out due to injury but the home side were denied the win thanks to a late goal from Michy Batshuayi.

The draw left Everton eighth in the Premier League with 47 points, four points behind fifth-placed Chelsea, who have played a game more.

"I think the position in Europe is still there because we're in the fight and we have a game in hand," Ancelotti told reporters.

"But we have to be more focused in this situation - when you deserve to win, you have to win. The reason (for the result) was we weren't able to kill the game when we had the opportunity.

"We had a lot of chances and usually in the last games our strikers in those situations were really clinical ... We deserved to win, we lost points for our mistakes. We were not unlucky."

Everton's home form has been a problem, the club winning just once in their last eight league games at Goodison Park.

Batshuayi, who is on loan at Palace from Chelsea, said on international duty with Belgium last week that playing for the national team was a breath of fresh air.

Palace boss Roy Hodgson did not take kindly to those comments but said the 27-year-old had deserved his chance against Everton.

"Since he came back he has been in good spirits and contributed well in training sessions, which has given me the faith to put him on to see what he could do for us and luckily he has repaid that faith," Hodgson said of the Belgian, who has scored twice in the league this season.

"It's good for me to know, going forward, Michy still has goals in him."