Belgium's 8-0 rout of Belarus puts reserves in the spotlight 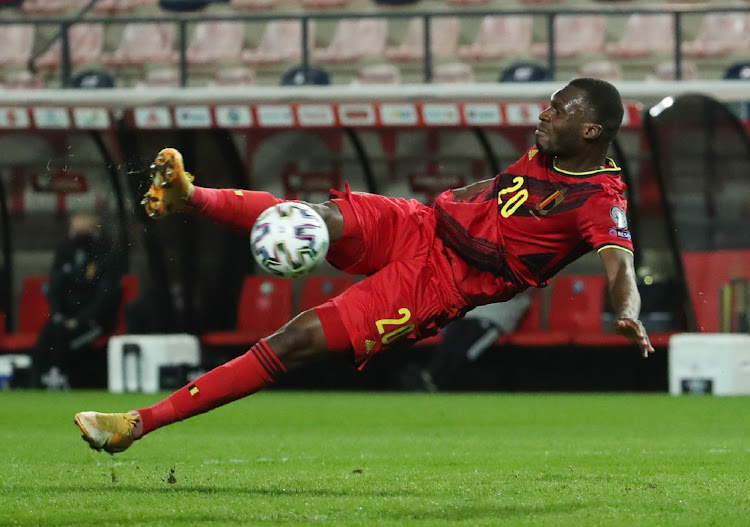 Belgium's second-string used the opportunity of a rare start to impress coach Roberto Martinez as they thumped Belarus 8-0 in their World Cup qualifier on Tuesday.

With Martinez warning players were under scrutiny for places in the Euro 2020 squad, Michy Batshuayi, Hans Vanaken (2), Leandro Trossard (2), Jeremy Doku, Denis Praet and Christian Benteke all scored as the likes of Kevin De Bruyne, Romelu Lukaku and Dries Mertens were given the night off.

It lifted Belgium to seven points from three games in Group E, while Belarus suffered a first defeat after starting with a 4-2 win over Estonia. Czech Republic are second on four points after a 1-0 loss to Wales who are level on three with Belarus.

Belgium, top of the FIFA rankings, were 4-0 up at halftime at Den Dreef as they inflicted Belarus' heaviest ever defeat.

Batshuayi lashed home the opener from a tight angle in the 14th minute, followed three minutes later by Vanenken’s first international goal as he poked home from close range.

Trossard opened his national team account with a powerful shot into the far corner in the 38th. Four minutes later a breakaway by Jeremy Doku was finished with aplomb by the young striker.

Praet made it 5-0 four minutes into the second half with a shot from outside the penalty area before substitute Benteke swivelled to slam home on the volley after long pass out of defence from Toby Alderweireld.

That 70th minute strike was followed by a second for Trossard five minutes afterwards.

With two minutes left, Vanaken was set up by Adnan Januzaj for his second of the night to complete the rout, easily surpassing Belarus' previous heaviest loss, 5-0 to Austria.