Seven positive in latest round of Premier League Covid-19 tests 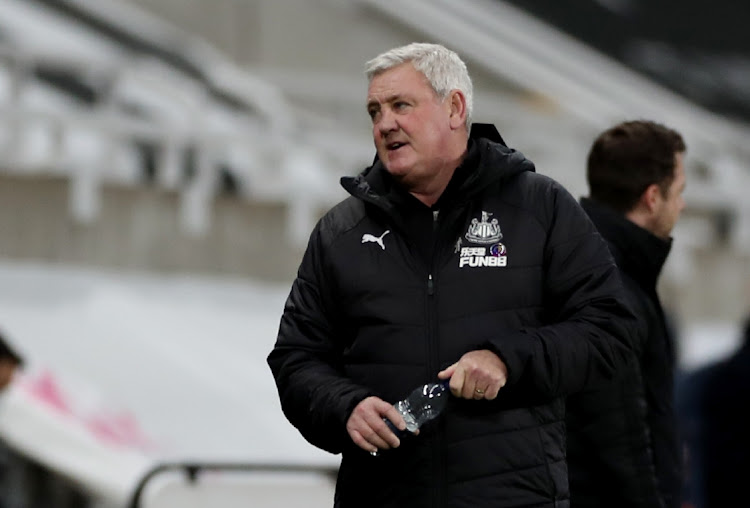 Seven individuals tested positive for Covid-19 in the last round of tests conducted between December 14-20 on 1,569 Premier League players and staff, the league said.

The league did not name the people who tested positive or their clubs but said they will self-isolate for 10 days.

Since the new season kicked off, more than 100 individuals in the English top flight have tested positive for the novel coronavirus in 16 rounds of testing.

Newcastle United had an outbreak in their squad and staff earlier this month which forced the club to close their training ground and postpone their match against Aston Villa.

Manager Steve Bruce said last week that two players had still not shaken off the effects of the virus, with British media reporting on Monday that captain Jamaal Lascelles and winger Allan Saint-Maximin were the players suffering.

Some clubs were allowed to reopen stadiums for a maximum of 2,000 fans but most have gone back to playing behind closed doors, including those based in London after the government tightened restrictions in the city last week.

The United Kingdom has recorded over two million confirmed Covid-19 cases and more than 67,000 deaths.

Countries across the globe shut their borders to Britain on Monday due to fears about a highly infectious new coronavirus strain.