Chippa to pay up to avoid ban 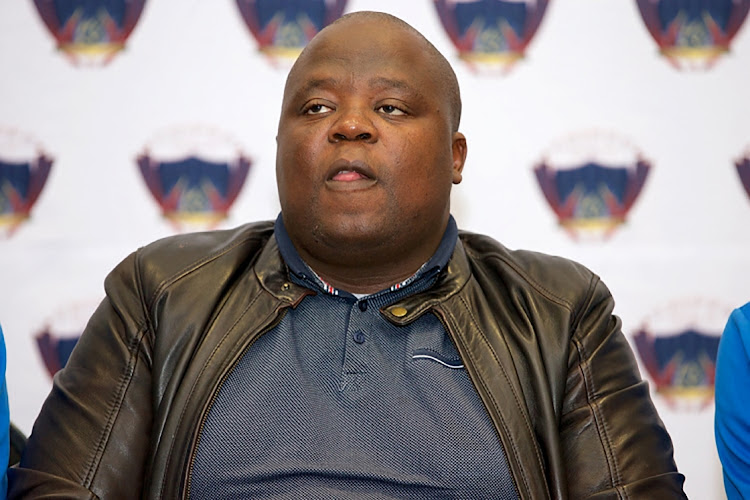 Chippa United have decided to pay outstanding player fees to Gaborone United as per a Fifa ruling in May to avoid being banned from doing business in the transfer market.

On Wednesday evening, Gaborone United lawyer Lore Morapedi claimed in an interview on MetroFM that Chippa had not paid more than R600,000 the club believed it was owed in transfer fees for Kabelo Seakanyeng and Thatayaone Kgamanyane.

The original amount was R1.2m for both players but it was later agreed that Kgamanyane would be returned to the Botswana club, reducing the fee by half.

Gaborone took the matter to Fifa, which ruled in their favour and ordered Chippa to pay the fees.

The penalty for not doing so would have seen the Chilli Boys banned from three transfer windows.

Chippa hit back at Gaborone, saying they believed the matter had been sorted out between the parties.

Chippa boss Siviwe Mpengesi told The Herald the claims were inaccurate and the Port Elizabeth-based club released a statement attributed to its management later on Thursday afternoon.

“This serves to dispel the inaccurate information regarding a ban against Chippa United from registering players for the 2020/2021 season.

“The matter concerns the transfer of two players from Gaborone United in Botswana to Chippa United in the 2018/2019 season which was done and arranged with an erstwhile director of Gaborone United.

“There were direct talks between the parties, which involved the assistance by Chippa United of one of the players going back to Gaborone United as the player had been linked with opposition teams in Botswana at the time.

“Having paid certain amounts towards the transfer at the time of release of the players, we considered the matter finalised.”

The statement said the club was dumbstruck when Gaborone demanded further fees.

“Much to our surprise, we received a letter of demand for transfer fees from an individual we recognised as a team owner here in South Africa and we accordingly defended the claim through our attorneys.”

The statement said in May, Chippa received correspondence from Fifa on the matter from a different set of individuals at the Botswana club.

“All this information was immediately responded to with our defence and exposition of the facts to Fifa, including that we had earlier responded to a separate demand from another party in the matter.

“In summary, we were surprised to note that a judgment had been granted against the club on May 25 in favour of Gaborone United, without any acknowledgment of our defence and the two conflicting mandates.”

Chippa said the club had written again to Fifa to request the opportunity to have their defence heard or have the alternative of a right to appeal the decision.

It said it had not received a response since July 21.

“In the meantime, the club has decided that it will immediately pay the amounts as per the Fifa decision to enable the registration of its players, while it awaits Fifa’s response.”

Morapedi told the radio station there had been constant communication between the clubs.

“Chippa United did not file any papers in opposition and on June 12 the Fifa players status committee issued a finding that Chippa United were liable to pay Gaborone United  R600,000.”

The PSL said it could not comment when approached on the matter.