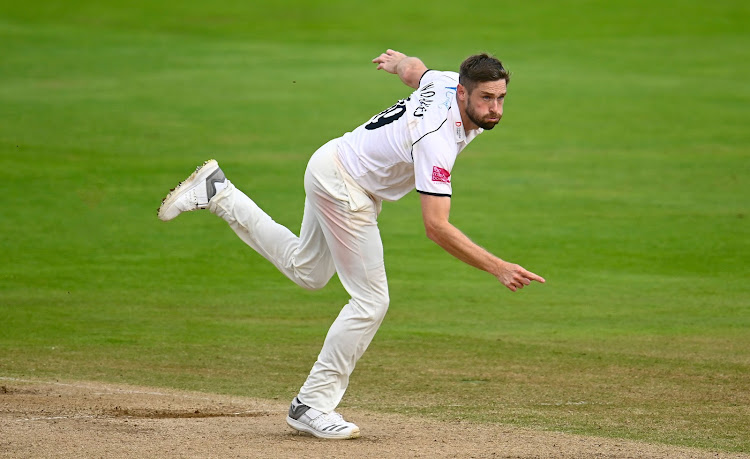 England all-rounder Chris Woakes has supported Joe Root to continue as the team's Test skipper despite their humiliating Ashes capitulation to Australia.

England suffered an innings and 14-run loss to Australia on Tuesday in Melbourne as Root's team surrendered the five-Test Ashes series with two Tests to spare.

Root, who was reluctant to discuss the long-term future of his captaincy after the Ashes defeat in the third Test, has not won any of his three Ashes series in charge.

The 30-year-old has also suffered a record nine defeats in 2021 as the captain.

Asked if the England team would support Root's continuation as skipper, Woakes said, “Absolutely. It's clear that the captaincy isn't having an effect on his batting, which a lot of the time with captains can be the case.”

“The fact that he's scoring the runs he is, is great for the team,” Woakes added. “It would be great if we could help him out with that and build some partnerships with him, and score a few more runs around him.

“But Joe is a great cricketer, he's got a great cricket brain. I think his record as England captain is pretty good, as far as I'm aware. I definitely feel like Joe will continue.”

Asked if coach Chris Silverwood also has the same support, Woakes added: “Who am I to talk about people's futures other than my own, to be brutally honest? We have two more games and we want to show a lot of character, a lot of fight.

“The group of players, the management and the staff we have out here have the backing of the players to hopefully put things right, over the next two games in particular.”

British media reported that the England board's CEO Tom Harrison met Root in Melbourne on Wednesday to discuss the reasons behind the failing tour but the board is said to be supportive of him staying on as captain. — Reuters