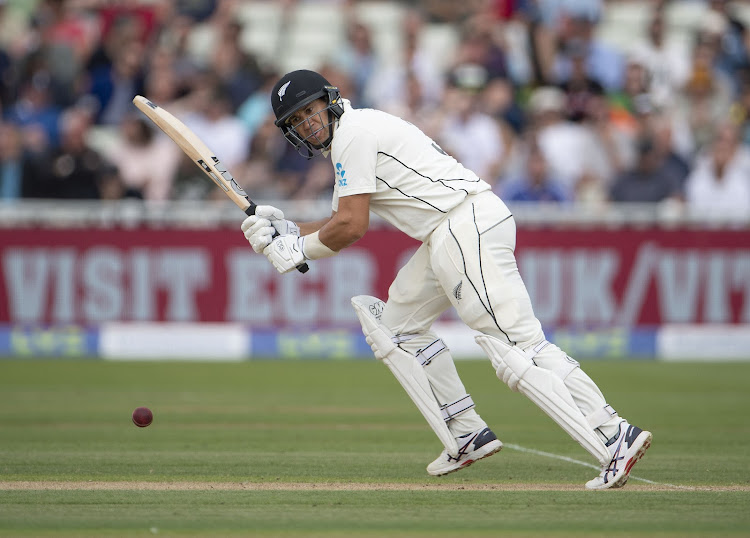 New Zealand batsman Ross Taylor will retire from Test cricket after the two-match series against Bangladesh and play his last limited overs internationals against Australia and the Netherlands over the home summer.

One of only four New Zealanders to play 100 Tests, he also holds the nation's record in one-day international runs (8,581) and centuries (21), and was the world's first to play in 100 internationals in all formats.

“It's been an amazing journey and I feel incredibly fortunate to have represented my country for as long as I have,” the former captain said in a statement.

“It's been such a privilege to play with and against some of the greats of the game and to have created so many memories and friendships along the way.

“But all good things must come to an end and the timing feels right for me.”

Taylor hit the winning runs as New Zealand beat India to say the inaugural World Test Championship in Southampton this year but speculation over his career has grown since a recent rough patch in India where he failed to surpass 11 runs in four innings.

Coach Gary Stead said Taylor would bow out as one of New Zealand’s greats.

“His skills and temperament as a batsman have been world class and his ability to perform at such a high level for so long speaks volumes of his longevity and professionalism,” he said.

“His experience has held the side together on countless occasions and his catching record speaks for itself. There’s no doubt we’re going to miss him when he’s gone.”

Taylor will continue to play for his provincial side Central Districts until the end of the season before making a call on his future in domestic cricket. — Reuters