Sainz says Ferrari is yet to decide on engine change 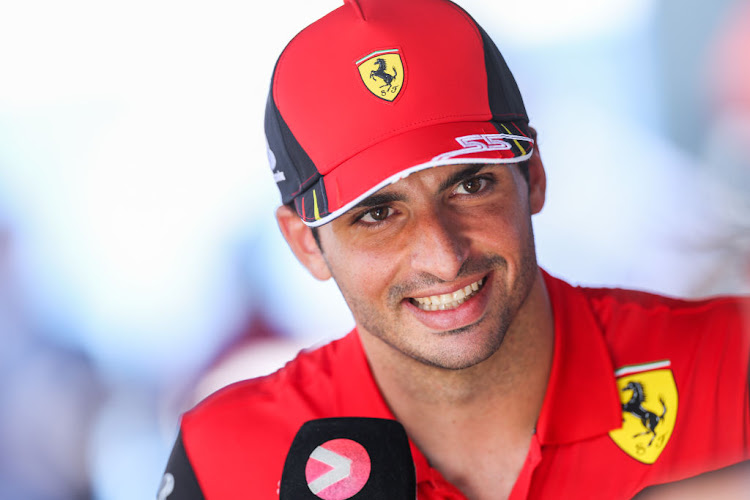 Carlos Sainz during previews ahead of the F1 Grand Prix of France at Circuit Paul Ricard on July 21 2022 in Le Castellet.
Image: Peter J Fox/Getty Images

Ferrari have yet to decide whether to change the power unit in Carlos Sainz's fire-damaged car, a move that would trigger a grid penalty for Sunday's French Formula One Grand Prix.

The Spaniard, a race winner in Britain this month, retired in Austria 10 days ago with his engine in flames while chasing second place.

An engine change appeared inevitable but Sainz, who has already used up his allocation of three for the season, told reporters at Le Castellet on Thursday that it was still under evaluation.

"We are looking at all the available options," he said.

"We also need to see how the overtaking is here, how everything comes into play with the heat, the tyres and we will take a decision, but obviously there is a chance it will happen."

Ferrari could substitute a used engine and components to stave off the penalty but the next race is in Hungary, where overtaking is not easy.

The Italian team, who won in Austria with Charles Leclerc, are second in the constructors' standings but 56 points behind Red Bull.