Horne leads McGuigan by one in NMB Classic 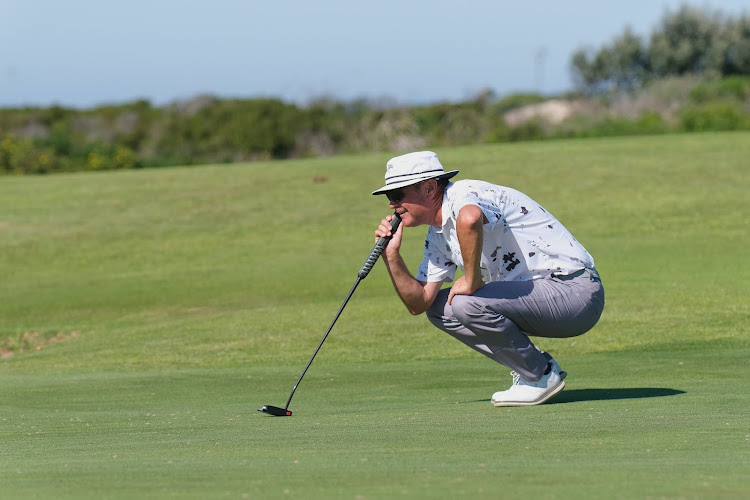 IDEAL CONDITIONS: Neil Cheetham lines up a putt on the second hole in the second round of the Nelson Mandela Bay Classic at the Humewood Golf Club on Thursday
Image: MICHAEL SHEEHAN

Overnight leader Keith Horne delivered another solid 18 holes to help him take a one-shot lead over Doug McGuigan after the second round of the Nelson Mandela Bay Classic golf tournament at Humewood in Gqeberha on Thursday.

Playing his first big event on the Sunshine Senior Tour, the 50-year-old Horne had a quiet start to his round, but came to light by birdieing the seventh and ninth holes to move to eight-under-par.

He added a further two birdies on the back nine to record a second round 68 after his opening 66 for a 10-under-par total to set the pace ahead of McGuigan, who produced a storming finish to move to nine-under. 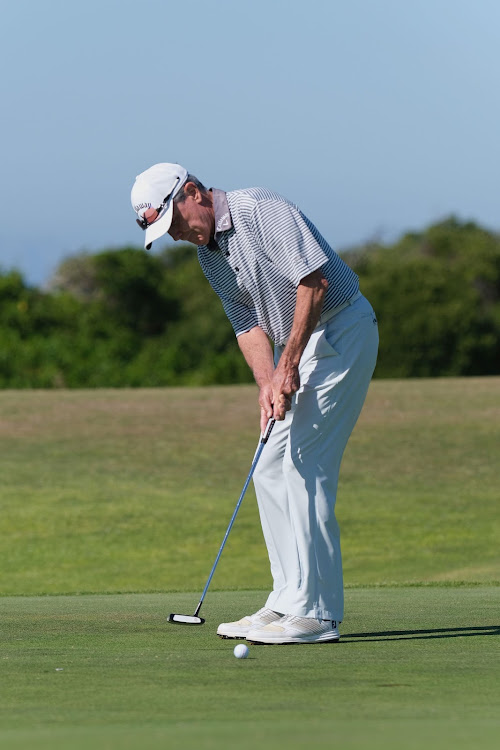 Mark McNulty putts on the second hole in the second round of the Nelson Mandela Bay Classic at Humewood Golf Club on Thursday
Image: Michael Sheehan

Mark McNulty also had a day to remember, bettering his age of 68 by one shot as he shook off a bogey on the second hold to nail six birdies to go into the final day four behind on six-under-par.

Given another day of good weather, Horne was frustrated that he did not capitalise more on the conditions.

“I must admit I was a little disappointed because the weather was great, the greens were great and I hit every fairway and green but only ended up with four birdies,” he said.

“I literally two-putted two par-fives and had a tap-in on a par-four.

“Even though four-under-par is not too bad, it actually felt a lot worse and frustrating.”

Horne said his priority would be to produce a better front nine in Friday’s final round.

“The key will be to play the front nine a bit better because this is a golf course which you can get busy on.

“So I would like to get off to a good start, try to turn a few under par and make the guys push a bit on the back nine.”

McGuigan, meanwhile, had a “little word with myself” after he three-putted the 10th for the second bogey of his round.

He also bogeyed the second after having to drop out from the bush and could only birdie the par-four fifth on the front nine.

“But I had a word with myself after the bogey on 10 and then I started making some putts, and it’s no secret that when the putts start falling you can score well,” McGuigan said.

He birdied the par-five 11th and went on a run in the closing five holes with three birdies and an eagle.

It closed the gap on Horne, but McGuigan knows it will be a tough challenge in the final round.

“Keith is playing nicely and knows the game so well. We have played a lot of golf together so it should be an exciting day and I’m looking forward to it.”

If the forecast of stronger winds on Friday is accurate, McGuigan said it would be a different ballgame.

“As we say, in the wind, par is your friend and then you try to make birdies on the downwind par-fives, so it will be a matter of keeping bogeys and doubles off your card.”