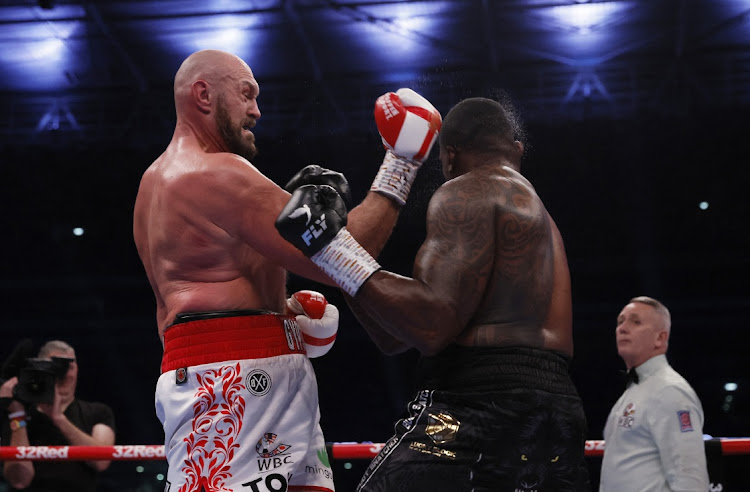 WBC heavyweight world champion Tyson Fury closed the door on a return to the ring, saying that the siren song of fame, fortune and glory were simply not enough to lure him back.

The Briton knocked out Dillian Whyte in front of a sell-out crowd at Wembley Stadium on Saturday to retain his heavyweight crown, telling fans afterwards it was unlikely he would fight again.

His wife, Paris, later told BT Sport that he would only return for a title unification bout.

“This is the truth, the gospel truth, nothing but the truth, I’m done,” Fury told Piers Morgan Uncensored on Fox Nation.

“You know every good dog has his day and like the Roman leader said, there will always be someone else to fight.”

The 33-year-old, who previously promised his wife he would retire, extended his unbeaten record to 32 wins and a draw with Saturday's victory over Whyte.

“When is enough enough? I’m happy, I’m healthy, I’ve still got my brains, I can still talk,” said Fury.

“I’ve got a beautiful wife, I’ve got six children, I’ve got umpteen belts, I’ve got plenty of money, success, fame, glory. What more am I doing it for?” — Reuters