Buckingham prepares for most poignant Ironman yet 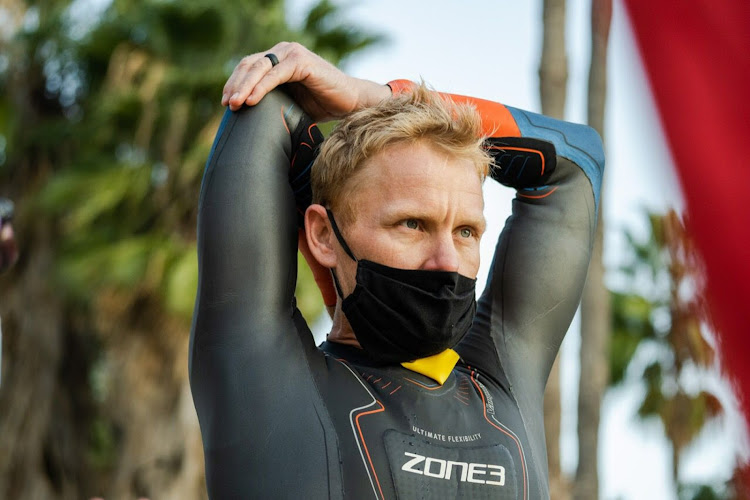 RACING FOR MOM: Gqeberha professional triathlete Kyle Buckingham is ready for the Ironman African Championships, which returns to the Bay on Sunday
Image: KEVIN SAWYER PHOTOGRAPHY

As the Ironman African Championships makes a return to Gqeberha this weekend, professional Kyle Buckingham will experience a different race to the 11 that have come before.

The 2018 Ironman African champion, who lost his mother earlier in 2021, says he will race with her by his side as he takes on the ultimate battle of strength and willpower when the starting cannon is fired at Kings Beach on Sunday.

Buckingham said his preparations had been going better than expected and he could not wait to get out on the course in his hometown again.

“This year is going to be very different as I won’t have my number one supporter, my mom, here, as she sadly passed away in July.

“I will be out there racing for her and I know she will be with me by my side every step of the way,” he said.

“I’ve had a very consistent build-up in my training and feel confident that I’ve done the work to be very competitive on race day.

“This will be my 12th time in a row competing at Ironman SA right in my hometown, and I can’t wait to get out there and race.”

Meanwhile, Nelson Mandela Bay is set for an Ironman race of another kind after the sporting body’s announcement that the city will also host a 70.3 race on the same day alongside the African Championships on April 3.

The Bay is steeped in Ironman racing history, having hosting the first-ever Ironman branded event in 2004 ahead of the first full distance event a year later.

The city also played host to the world’s best triathletes when the Isuzu World Championships came to town.

The sport’s most elite athletes raced along the famous Bay coast, further cementing the city’s status as a top sporting destination.

Athletes taking part in the Ironman 70.3 Nelson Mandela Bay can expect a scenic race course along the Indian Ocean coastline.

They then tackle a 90km one-loop bike course before returning to transition at Kings Beach, where they will set off on a two-loop run course along Marine Drive, finishing at Hobie Beach opposite the Shark Rock Pier.