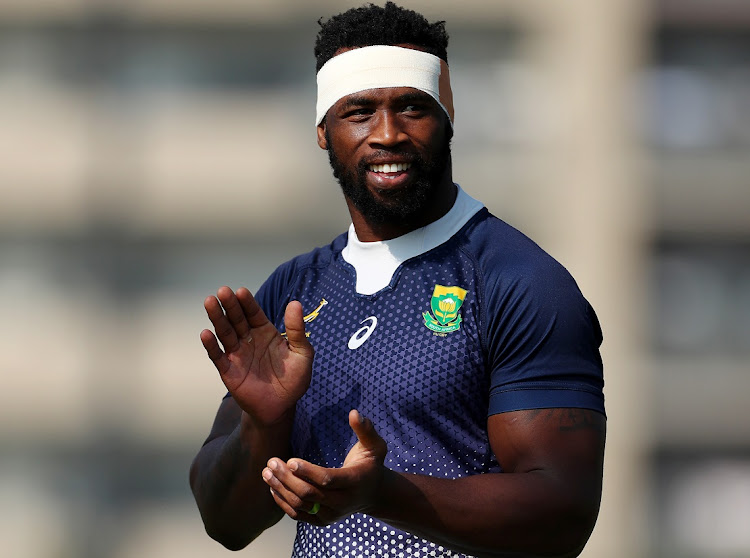 The game we've been waiting for since the Rugby World Cup started on September 20 has arrived.

Come 11am SA time - just a matter of hours away - a mouth-watering clash between South Africa and England at the International Stadium Yokohama will be underway.

The game will be the 43rd installment of the Anglo-South African rugby contest since the sides first met on December 8, 1906. South Africa have won 25 of those matches with two draws - but critically, in four Rugby World Cup matches, South Africa lead three to one.

England's only World Cup win against South Africa came on October 18, 2003, in a pool game in Perth where Sir Clive Woodward's side triumphed 25-6.

Last year, the teams met four times, and the matches split two each. Effectively, Saturday's final will decide the best of five games where they haven’t given each other an inch.

England topped Pool C and saw off Australia and New Zealand to reach the final. South Africa were second in Pool B to the All Blacks, but beat Japan and Wales to get to the showpiece game.

England coach Eddie Jones named an unchanged side from the semifinal while his Springbok counterpart Johan “Rassie” Erasmus has replaced S'bu Nkosi with Cheslin Kolbe at right wing.