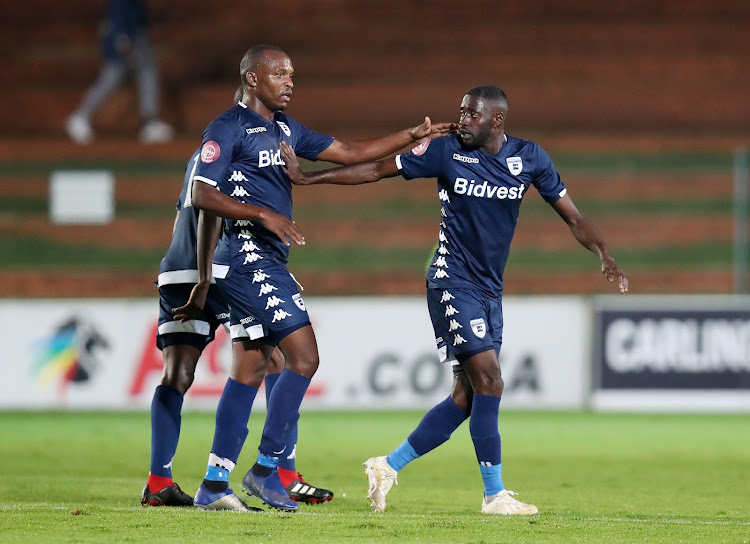 South African top goalscorers in the Absa Premiership, Tshegofatso Mabasa and Gift Motupa, are up in arms after they were overlooked for national duty.

Bloemfontein Celtic's Mabasa and Motupa of Bidvest Wits are wondering what more they need to do after failing to make the cut for both Bafana Bafana squads for the Cosafa Cup and Africa Cup of Nations (Afcon) announced last week.

This despite Mabasa and Motupa being South African top scorers in the league, with nine goals apiece, in the recently ended Premiership season.

The other South African who scored nine goals, Thembinkosi Lorch of Orlando Pirates, was selected in Stuart Baxter's 30-man Afcon provisional squad. The overall top marksman in the domestic league was Zambian striker Mwape Musonda of Black Leopards. He scored 16.

The 22-year-old Mabasa admitted that he was gutted when his name was not called up at the announcement last week.

"Obviously I was disappointed but I just told myself that I just have to keep working hard," Mabasa told Sowetan.

"I thought I did enough to at least get an opportunity to be assessed further in the camp. But that's life and that's football I guess."

Questions have been asked about Baxter's selection with some players who were injured for the most part of the season, like Bongani Zungu and Keagan Dolly, being included.

Even after the humiliating season Kaizer Chiefs had, the club has three players (Bruce Bvuma, Ramahlwe Mphahlele and Daniel Cardoso) in the squad.

The Brit also named two players who don't even have South African passports - Nikolas Tavares, who plays for Crystal Palace in England and Joel Untersee of FC Zurich, Switzerland.

Motupa, 24, thought he had done enough in the recent season at Wits to be given a chance. "Yes, it's very painful not to be in the squad," Motupa said.

"Considering that it was my first season at Wits, I was the top scorer and we were top of the table for so long, I thought I deserved a chance."