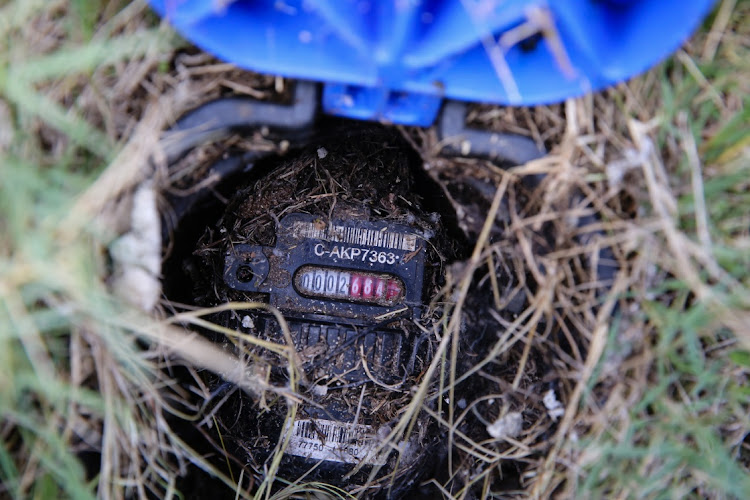 So now the Nelson Mandela Bay municipality wants to insource meter readers. This, after the fiasco of the insourcing of security guards, which cost the municipality millions it could ill-afford and led to increased vandalism of municipal buildings.

The rationale behind the insourcing of the security guards was that it would save the municipality money.

But this turned out to be a fallacy, with the move costing the municipality much, much more.

The insourcing of the meter readers, first raised by the EFF in 2018, was discussed on Thursday at a budget and treasury meeting, but was eventually shot down — for now.

The Nelson Mandela Bay municipality is once again considering insourcing contract workers, but this time it is has to do with meter readings.
Your Weekend
3 weeks ago

It was supported by the ANC and EFF and opposed by the DOP, ACDP and DA.

If the insourcing does go ahead in the future, it will mean more pain for the city’s already overburdened ratepayers, who will have to foot the bill.

They are already looking at paying 6.5% more from July 1 for water, sanitation and refuse, and a possible 8.6% more for electricity.

Property rates could also increase 5.5%, on top of new municipal valuations which have risen dramatically in some cases.

The city’s bean counters warned on Thursday that rates would have to rise further if the meter readers are insourced.

Finance head Selwyn Thys pointed out that the city would need at least R30m more in the next financial year to cover the salaries of the 84 meter readers, six drivers and administration staff, which would jeopardise the municipality’s revenue stream.

Minibuses, office equipment and furniture would also need to be bought.

Thys said there was no money in the budget to cover the insourcing and the council needed to consider the effect it would have on ratepayers.

After the disastrous insourcing of the security guards, the after-effects of which continue to hammer the metro, it beggars belief that the municipality is even considering insourcing more contract workers.

As DOP councillor Tukela Zumani pointed out, the companies employing the contract workers are responsible for managing their staff and ensuring overtime is not abused.

Insourcing would shift this responsibility to the municipality, which has  shown itself incapable of managing the protection of municipal facilities.

Ratepayers are already having to dig deep to pay for the municipality’s ballooning wage bill.

Inflating it further by unnecessary costs is sure to anger many and fuel a fightback, which could include legal challenges or payment resistance — something this city simply cannot afford.