Bleak side to start of school year 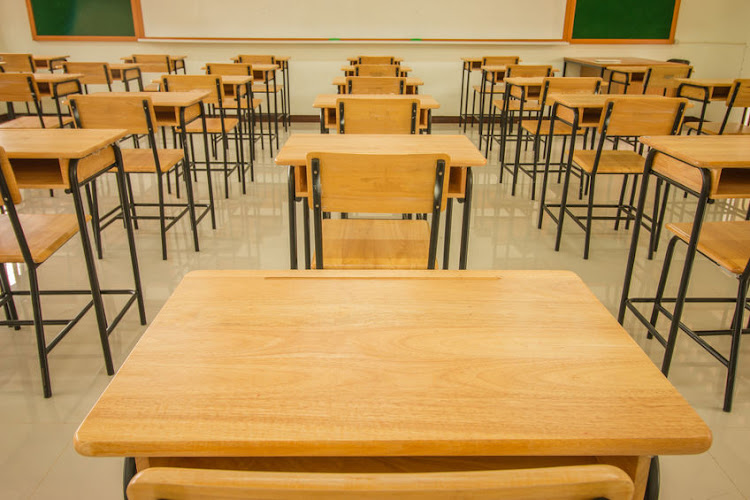 Education has dominated this week with schools opening for the new year, brimful with excited children, and the class of 2021 at long last getting their matric results.

But the doors of learning have not been entered by all youngsters.

Close to a million children countrywide were missing from school last year.

It is estimated that typically about 290,000 learners do not return to SA's schools each year.

Their exit before Grade 12 has been a matter of grave concern.

However, before the arrival of Covid-19, pupils in SA were showing signs of improved performance in reading and mathematics, making it more likely learners would stay in the school system.

The pandemic and resultant restrictions had a dire impact.

Pupils, particularly those in less affluent schools, lost many hours of learning.

Still worse, more than a million learners are estimated by researchers Nompumelelo Mohohlwane and Debra Lynne Shepherd to have not been attending school by April/May 2021.

They say this indicates about 700,000 more children have gone outside the schooling system, most of them aged between seven and 15 and too young to legally leave school.

Reasons for not attending school range from households being placed under economic strain by the pandemic and the loss of a parent or caregiver to problems experienced with distance learning and the platoon system that has been used in a number of schools.

It is possible for many of these children to return to school.

However, the longer they remain outside the classroom, the greater the chance that they will drop out for good, with disastrous long-term consequences.

Extended absence also means these children have fallen far behind their peers and informed educational interventions will be critical to prevent them becoming alienated from schooling.

Schools need to get back to normal and then remain open and fully functional and resourced, the young learners who have gone missing from school must be encouraged to return and learning gaps have to be addressed.

Failing this, SA runs the risk of a “lost generation”.