Reinstatement of hard lockdown not the answer 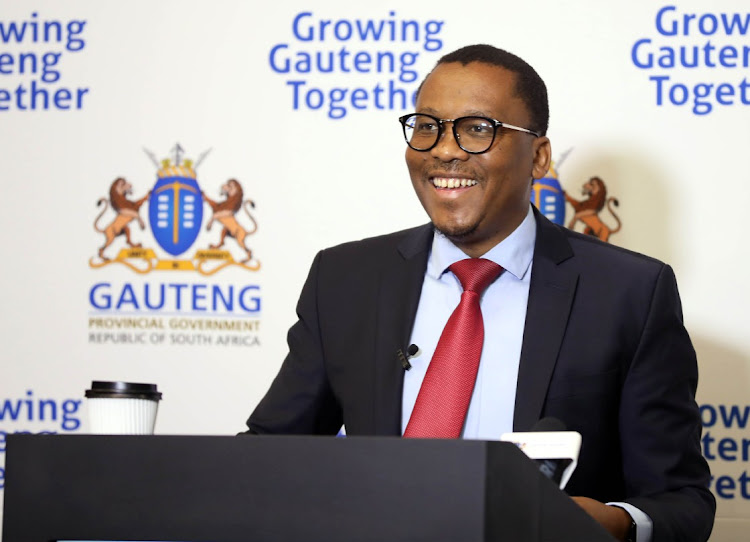 The Gauteng government wants to be allowed to reintroduce a hard lockdown in an attempt to stem the soaring Covid-19 numbers in the province.

If the provincial government gets its way, the province will be shut down for up to two weeks at a time, according to the Sunday Times.

“Then the economy opens up for a particular period of time and then it closes again, so at least there is some predictability and you can control infections in that way,” health MEC Bandile Masuku said.

Shutting down sections of the country piecemeal makes no sense and will only worsen the economic collapse.

According to Masuku, Gauteng needs the intermittent reinstatement of the restrictions seen in the early days of the nationwide lockdown to arrest the rampant spread of the virus.

But he also admitted the province was in a race against time to set up life-saving infrastructure.

He said the government had roped in the SANDF, mainly to build field hospitals with thousands of beds.

But wasn’t the whole point of the initial hard lockdown to prepare for the expected surge in the number of infections?

If this was not done in the more than three months since the lockdown was first introduced, returning to a hard lockdown now — and especially an “intermittent” hard lockdown  — is nonsensical.

Millions have already lost their jobs as companies close down in their droves.

We need to reignite the economy, not shut it down.

Today, we carry two stories — one about a businessman railing against the lockdown and the damage it has caused to businesses and jobs, and the other about people battling to put food on the table during the lockdown.

This is the hard reality.

Returning to a hard lockdown will only worsen the plight of those already struggling to scrape together enough to eat each day.

Instead, we should be looking at responsibly ending the lockdown completely so that companies can try to recover from the financial devastation they have suffered and so that everyone can get back to work or find some way of sustaining themselves.