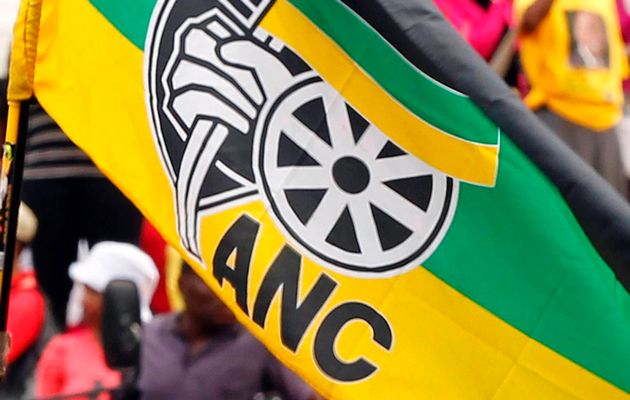 There are two things that probably made ANC provincial leader Oscar Mabuyane’s campaign appealing to those who are not necessarily members of the party, yet make up the majority of its voters in last week’s polls.

The first was an unambiguous acknowledgement that the developmental challenges of the Eastern Cape, much like the rest of the country, were largely a result of a weak or compromised leadership at strategic levels of government.

Second was the acknowledgement that the power to govern was not an inherent right of the ANC, as many in its ranks seem to believe, but rather a constitutional mandate given willingly by voters who rightfully expect to be served with excellence.

There is, of course, something to be said about Mabuyane’s own liability as part of successive political leadership structures that allowed, even enabled, large parts of the province to degenerate into an economic and corruption-riddled mess.

I have previously challenged him on this and his defence was although the ANC took collective responsibility, as an individual, his power only went so far – my words, his sentiments.

Nonetheless, Mabuyane’s rise to the highest echelons of the provincial government – he was nominated ANC premier candidate on Monday – comes as no surprise.

At a time when SA had a Jacob Zuma problem, Mabuyane was one of the first provincial players to align on a national stage to then deputy president Cyril Ramaphosa’s perceived “clean-up” drive.

Here at home, Mabuyane positioned himself as a change agent, leading a campaign which demonstrated a critical understanding of the structural problems that plagued the province as well the systemic inefficiencies of government.

To ideologically aligned potential voters on the receiving end of such inefficiencies, the frankness of his message resonated far and wide.

For example, shortly after being elected provincial chair in 2017, Mabuyane was the most vocal critic of a culture of non-payment of service providers by the provincial government and municipalities.

That message would have struck a chord with entrepreneurs, big and small, who at the time were collectively owed R2bn by Bhisho.

Second, as finance MEC Mabuyane led a campaign that challenged government policy of the division of revenue between provinces.

On every platform possible, he argued that the formula used by the government to divvy up the revenue pie disadvantaged rural provinces such as ours and KwaZulu-Natal.

He believed that structural and historical needs, rather than population, should be the central variable used to determine the share of revenue each province should receive.

In this way, underdeveloped provinces would not lose out to those such as Gauteng and the Western Cape.

Of course depending on who you speak to, Treasury officials would tell you that this critique of the equitable share formula was an overly simplistic one, which did not adequately take into account the magnitude of the complexities of the government’s revenue allocation.

Still, Mabuyane’s message in this regard resonated with potential voters who felt that he demonstrated a nuanced appreciation of drastic reforms that needed to be undertaken to bring the Eastern Cape from the periphery to the centre of the country’s developmental agenda.

There were many other campaigns.

Be it engagements with the struggling manufacturing sector, tourism, schools or even the fight against poaching, Mabuyane has seemingly made all the right noises in the last two years to position himself as a somewhat sensible advocate for what the province needs.

However, there are two challenges facing his tenure worth highlighting.

The first is that he takes over government at a time when our provincial economy is, frankly, broken.

As a reader of this newspaper, I probably do not need to tell you of the number of locally-based companies, big and small, that have folded in the last year alone.

I do not need to tell you of the devastating ripple effect that has had on individuals, families and communities.

Nor do I need to tell you of the impact of this on government services, be it the failing health system, education or policing.

These already make Mabuyane’s job an unenviable one.

The other challenge is a simple, yet profound one. He leads the ANC.

The party has mastered the art of tearing itself apart at the expense of the rest of us.

In the last 25 years it has built a provincial state machinery in that is made up of incompetents, patronage seekers and some pockets of excellence.

Yet, the premier-elect wants us to believe he can turn this around.

The ANC’s choice of the provincial cabinet next week should give us the first indication of his commitment to do so.

He is under pressure. And so he should be. Last week, he told my colleague, “This is the last chance. If the ANC wins and doesn’t turn things around, I can tell you that the next election, 2021, will be the most difficult election that we will ever experience.”

He is dead right.